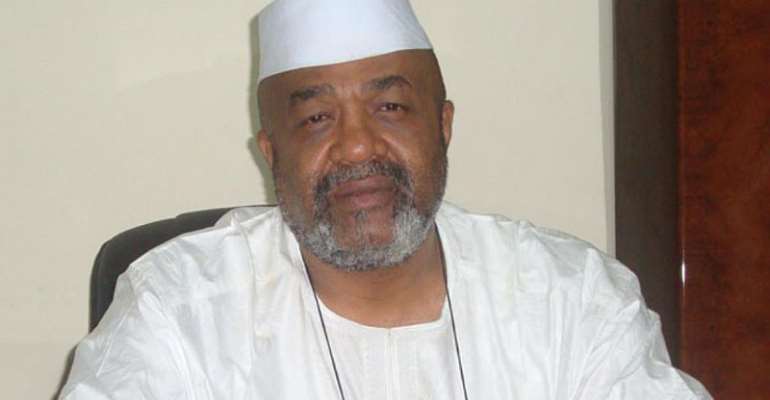 The Accra Regional Police are investigating the National Vice Chairman of the NDC,Alhaji Said Sinare, over alleged gun running.

He has been accused by the NDC constituency chairman of Ayawaso North, of supplying guns to cause disturbances in the December 7, 2020 elections.

Sources say he had gone to the leadership of the NDC to ask for disciplinary actions against Tahiru Ahmed, the NDC Ayawaso North constituency chairman.

According to sources within the party's leadership, Mr Sinare has accused Tahiru Ahmed of working against the interest of the party.

Mr Sinare is said to have written a letter to the Chairman of the NDC stating that “According to his accusations filed with the police and the AK 47 gun produced, I gave him those guns to be used in the Northern Region during the national elections on the 7th December, 2020 to intimidate NPP voters.”

Sinare a former diplomat claimed that party constituency chairman can only be a mole working against the NDC’s interest.

His letter further stated that “It is my prayer that disciplinary procedures are immediately initiated against him and excluded from party strategies.”