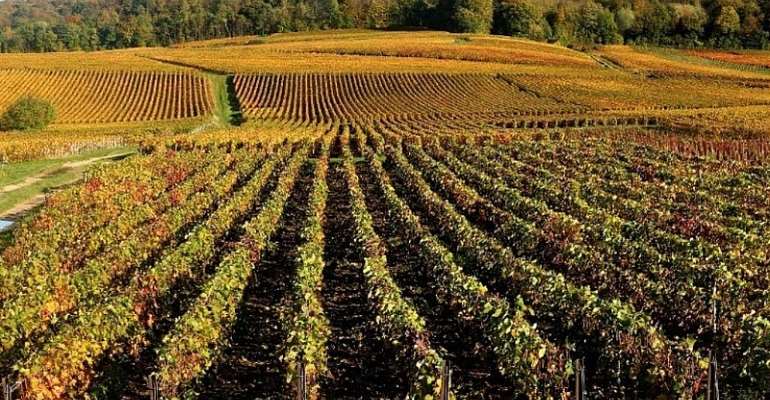 Not even the world's wine sector has been able to escape the wrath of Covid-19, with production in 2020 dipping below average for the second year in a row.

Rising tariffs brought on by geopolitical tensions and difficulty in moving stocks have generated a “high level of volatility and uncertainty” said Pau Roca, of the International Organisation of Vine and Wine (OIV).

A mere 258 million hectolitres will have been produced by the end of the year, the Paris-based organisation estimated - adding that things could have been worse given the double whammy of climate change that has seen hurricanes, droughts and forest fires several wine-producing countries.

While Argentina saw its production drop by 17 percent this year compared to 2019 due to the El Niño phenomenon, Chile witnessed a 13 percent decline due to drought. Australia too registered a decline of 11 percent due to droughts and forest fires.

In contrast, South Africa, which had suffered greatly from drought and lack of water over the past two years, saw its production “return to normal”, a rise of seven percent compared to 2019.

Good weather favoured a “potentially large 2020 harvest” in Italy, France and Spain, Rosa said, but despite the favourable conditions in spring and summer for vineyards throughout Europe, output in the EU remained lower than average as a result of knock-on effects from the pandemic.

Your insatiable taste to travel in another luxurious jet to ...
35 minutes ago

Ghana’s 3.9% economic recovery is sluggish; Ghanaians must w...
37 minutes ago