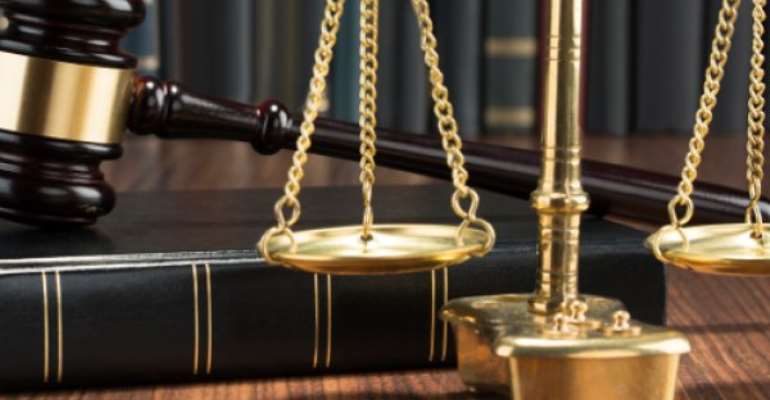 A 28-year-old manager of Joyment Ventures has been arraigned before an Accra Circuit Court for allegedly embezzling GH¢535,963.

83 belonging to his employers.

Karikari Acheampong is alleged to have used part of the money to set up his own companies.

He pleaded not guilty to stealing and has been admitted to bail in the sum of GHc500,000 with three sureties, one to be justified. Acheampong is to reappear on November 11.

The court ordered that the sureties should be gainfully employed and must deposit their passport pictures at the Court's Registry.

Prosecution said Joyment Ventures was one of the key distributors of SUNDA Ghana Products, including detergents, mosquito sprays, and diapers.

He said after selling the products, the proceeds were deposited into Joyment Ventures' account for the post-dated cheque to be cleared.

Prosecution said Joyment Ventures operated with a Fidelity Bank Account and that in March, this year, the complainant issued two post-dated cheques to SUNDA Ghana with face value of GH¢310,764.00 and GH¢305,415.00.

He said goods worth that amount were supplied to Joyment Ventures and same were handed over to the accused to get them sold.

Prosecution said when both cheques matured, the first cheque was cleared but the second cheque for GH¢305,415.00, could not go through.

SUNDA Ghana reported the matter to the complainant who also contacted the accused person but Acheampong could not account for the proceeds after selling the goods “and began to tell stories.”

The complainant reported the matter to the police leading to the arrest of the accused. During investigations, it was discovered that accused had embezzled GH¢535,963 from Joyment Ventures, prosecution said.

He said Acheampong denied the offence in his caution statement but during investigations GH¢45,000 was retrieved from him, which was handed over to the complainant, leaving a balance of GH¢490,963.83.