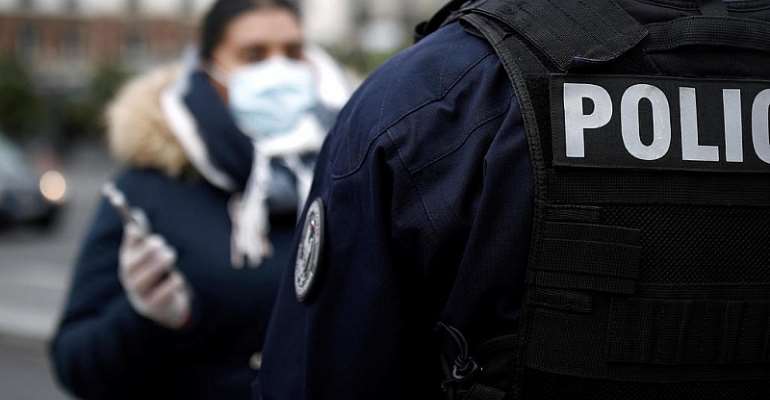 France has ramped up security at religious sites ahead of this weekend's All Saints holiday amid a heightened terror threat following the beheading of a teacher who showed cartoons of the Prophet Mohammed to his class.

During a tribute ceremony for history teacher Samuel Paty, who was given the country's highest award, the Legion of Honour, Macron said France would not “renounce cartoons”, adding that Paty "was killed because Islamists want our future".

The comments fired up anti-French sentiment across the Arab world, with protests breaking out and Turkey leading the charge on a boycott on French products.

France's national police warned of online threats from extremists against Christians and moderate French Muslims, including Imams who have publicly supported Macron.

A telegram from the Interior Ministry warned of possible knife attacks, or cars ramming into crowds, saying the list of potential targets was “numerous”.

Fewer people may be on the streets this weekend if Macron announces a nationwide coronavirus lockdown, as expected.