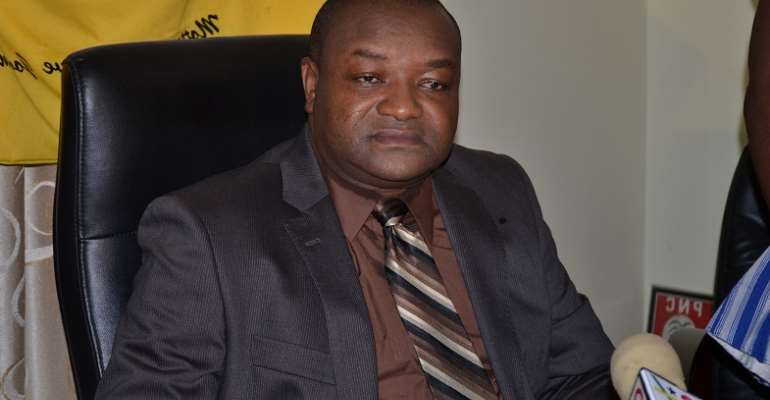 The presidential candidate of the All People’s Congress (APC), Mr Hassan Ayariga, has said the least qualification one must obtain to become police officer under his presidency is a first degree.

According to Mr Ayariga, the current situation where party footsoldiers are recruited into the security services is not helpful and also contributing to the porous security situation in the country.

Mr Ayariga noted that no footsoldier will be recruited under his leadership except well-qualified professionals with first degrees.

Speaking to Animonyam Okyere on CTV’s morning show Anopa Dwabirim on Wednesday, 28 October 2020, Mr Ayariga said: "What is the qualification of a security officer in Ghana? It is ‘yes sir master’ and he’s finished".

"How can party vigilante boys give you intelligence? So definitely, when there are issues of killings, they’re not even qualified to investigate.

Asked if intelligence is acquired only through formal education, Mr Ayariga stated: “If you want to be an intelligent officer, you yourself must be intelligent.

“Even if you’re stupid and you go to school to get a first degree, you’ll get some level of intelligence. So it will not make you at least say ‘yes sir, master.’ It will make you assess things and deliver and go through investigations properly”.