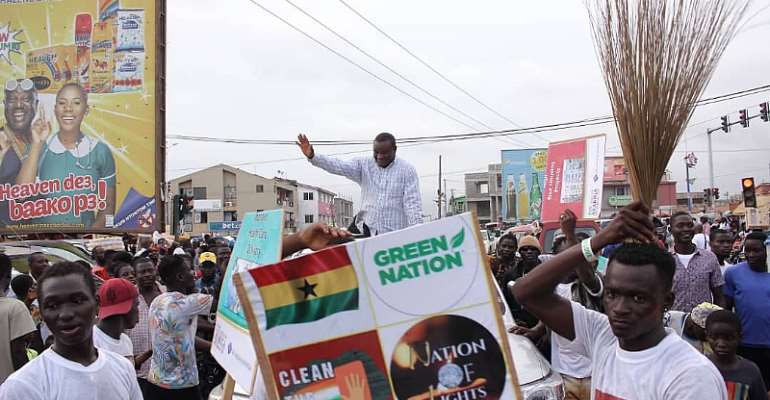 The Presidential Candidate of the All People's Congress (APC), Dr. Hassan Ayariga, has thrown a challenge to Ghanaian voters to ditch the ruling New Patriotic Party government and the main opposition National Democratic Congress (NDC) on December 7th when Ghanaians go to the polls.

According to him, these two parties have fooled Ghanaians for so many years yet Ghanaians remain poor and treated as aliens and slaves in their own country.

Dr. Hassan Ayariga made this call during his campaign tour in the Ashaiman Constituency.

According to Dr. Hassan Ayariga, it is about time Ghanaians dumped the NPP, NDC because their recycling every 8 years has brought absolutely nothing to Ghanaians.

"Let's make history on 7th December 2020; Let's dump NPP, NDC. I am coming to give jobs to Ghanaians. I am coming to treat Ghanaians like kings and queens in their own country and not to worship politicians and Indians, Lebanese and the Chinese," he declared in front of the teeming Ashaiman traders.

Over the weekend, he opened his Greater Accra regional campaign with a visit to some suburbs of Accra including Madina Market, Nima Market, Ashale Botwe Community, Newtown, Pig Farm, Kwame Nkrumah Circle Tip-Toe Lane, Abeka Lapaz, Darkuman Nyamekye among others.

Dr. Ayariga believes that for Ghana to move on we need to have an inclusive governance system which he says is the only way we can have all brains on board. He notes his party does not believe in the winner takes it all kind of politics, describing it as a military regime in disguise.

The APC in its promise to Ghanaians will build a national database different from the NIA, to collate the data of every person living in the country, going beyond demographics to income, property, wealth, etc.

This according to Dr Ayariga, will help create a platform for other state agencies to have access to information of citizens and foreigners, including the DVLA, BNI, National Security, etc.

He told starrfm.com.gh “we are unable to give accurate information about our country. We will come with a national data system to capture the details and the information of every Ghanaian and everybody living in Ghana. That data system will capture fingerprints, facial recognition, identity, home address, work address, property, act”

“All other institutions will feed on this data, national security, DVLA, BNI. The NIA is just a document to show that you are holding an ID card, but it does not give the full details.”

He added, “when you have ten houses and the data shows that your income is GHC10,000 and you have a house worth 1 million cedis, we will compare.”

On Job Creation, Dr Ayariga said “our students and our citizens find it very difficult to find jobs and as a matter of fact young girls have become victims of rape, misuse, abuse just because they’re looking for jobs. The job centers will be linked with businesses, public sector, private sector so that when you are looking for jobs, vacancies from various institutions will be keyed into the job centers.” 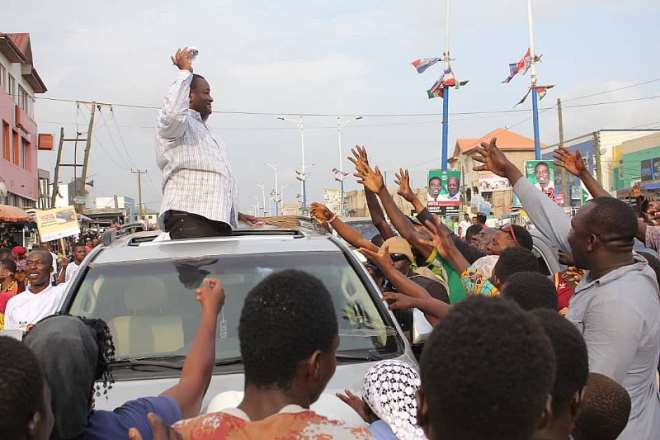 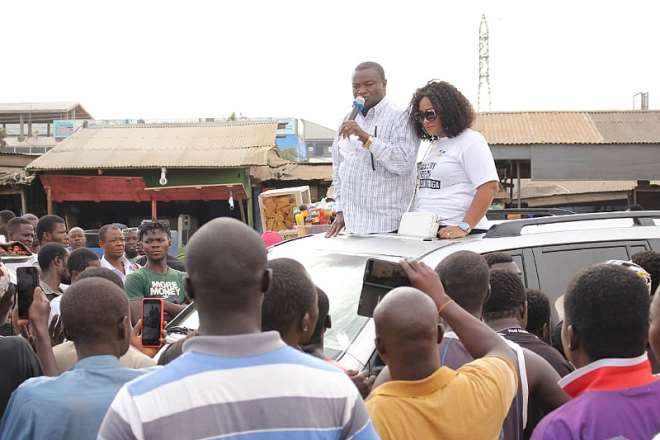 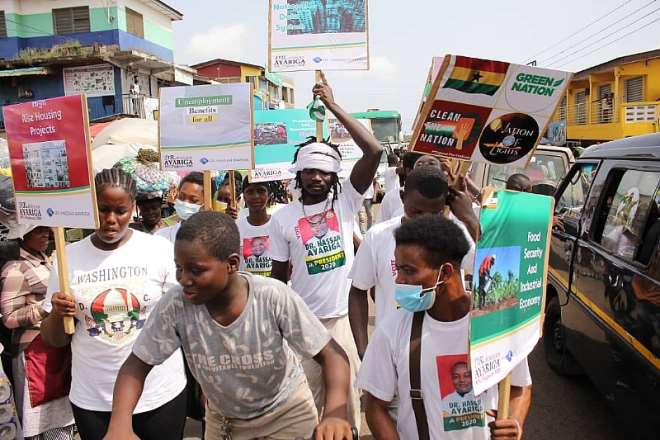 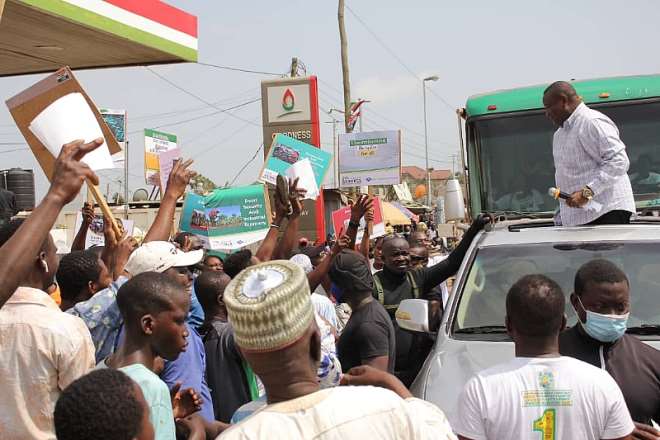 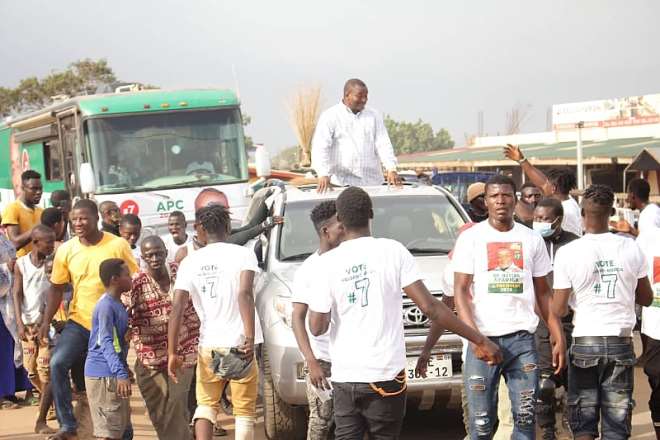