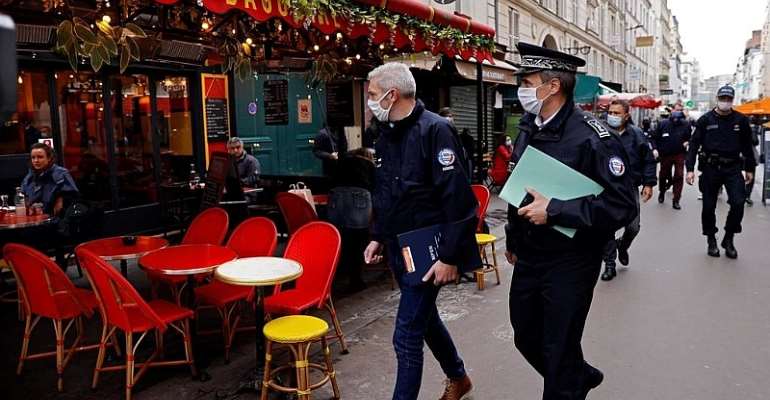 France is headed for a second nationwide lockdown starting Thursday – according to unnamed government sources who told French media the anticipated “reconfinement” would last for at least four weeks.

The final details of the new restrictions are to be hammered out Wednesday morning during an emergency Defence Council meeting hosted by Emmanuel Macron at the Elysées Palace.

The President will then address the nation at 8pm local time.

It's expected the new lockdown – a measure the government has long sought to avoid – will be far more flexible than the first in the spring, when the French were confined to their homes for eight weeks under strict conditions.

This time round, it's understood that kindergartens and primary schools are to remain open, while universities will close. The fate of high schools is unclear, with reports saying the government is considering the possibility of “half classes”.

While public services would likely continue, and construction workers kept on the job, all non-essential businesses including bars and restaurants will reportedly be closed. Companies are already being encouraged to allow staff to work from home.

'Confining social life'
The intention behind the new measures appears to be restricting social life – and unregulated situations in which the virus can easily spread – while allowing working life to continue.

People in the streets will almost certainly be required to again carry an “attestation” or official form explaining their motive for not being at home.

The timing of the new lockdown is said to be a deliberate move to prevent people from making a weekend getaway at the end of the school holidays. Exceptions, however, would be made for those returning from vacation.

Covid-19: France and Italy clamp down as Spain considers state of emergency

Some 46 million French – two-thirds of the population – have already spent the past two weeks under a 9pm-6am curfew. The country has surpassed more than one million coronavirus cases, the highest in Europe, with soaring infections bringing the health system under renewed stress.

Commentary on BFMTV said the government feared the entire hospital system would become “embolised”, or clogged, by mid-November if it did not act immediately.