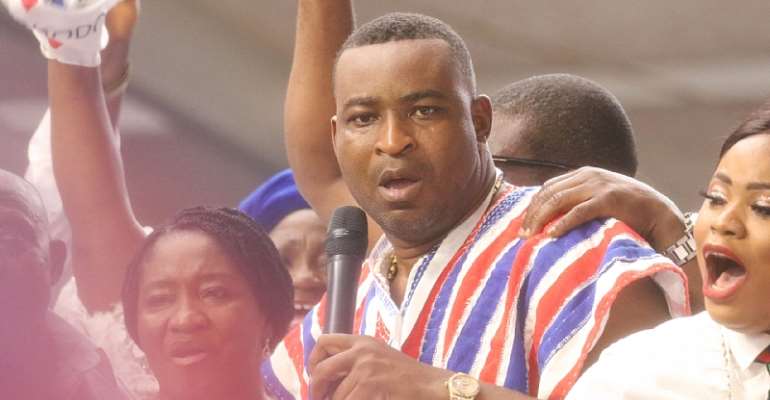 Fifty-one members of the ruling New Patriotic Party (NPP) in the Subin Constituency of the Ashanti Region have withdrawn a contempt suit against the Ashanti Regional NPP Chairman and their Member of Parliament after an out-of-court settlement agreement was reached.

The NPP members filed a contempt suit against the Electoral Commission and the party's regional executives for going ahead to conduct a parliamentary primary to elect a candidate despite a court injunction.

Both the complainants and defendants in the matter have now agreed to settle the matter out of court.

The delegates claimed their names were removed from the party's album and accused constituency executives and the Subin MP of plots to disenfranchise them.

After months of court proceedings, the court presided over by Justice Senyo Amedahe ruled on the matter after both parties in the case agreed on an out-of-court settlement.

One of the lawyers for the defendants, Frank Boakye Agyin spoke to Citi News, said he hoped the party learned from this moment.

“My caution is that any act being done in the name of the party should strictly adhere to democratic principles to allow every person claiming to be a member to contest or speak about events.”

The Member of Parliament for Subin, Eugene Boakye Antwi, also called on party members in the constituency to bury their differences and work help the NPP to retain power in the December polls.

“After a torturous five months, with all these court cases hanging around necks, common sense has prevailed and the leadership of our party has intervened to withdraw the matter from court amongst other things,” he said.

Akufo-Addo is confused over MMDCEs appointment – Ho Central ...
29 minutes ago