Does Ghana Deserve Forgiveness Of Debts, HIPC Initiative Completed Or Not? 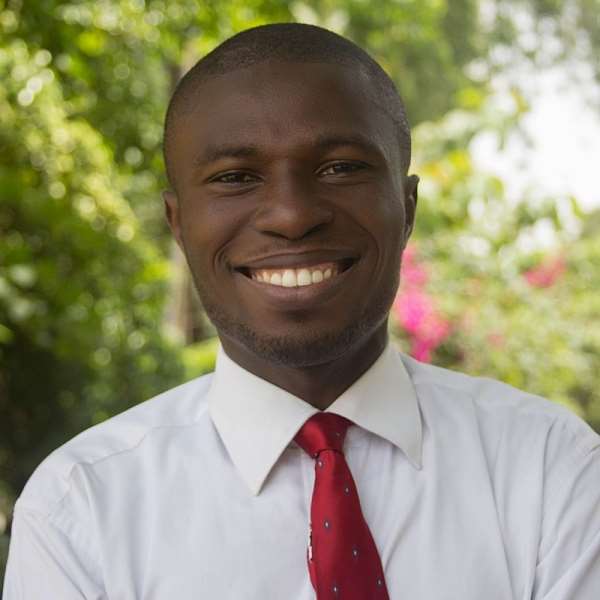 It is interesting to find some Ghanaians shocked at the swift defense of the International Monetary Fund (IMF), strongly denying that Ghana has not been classified as a Highly Indebted Poor Country (HIPC) based on information found on its website.

Our elders say, you don’t ask for a chair when you visit a place where the chief himself sits on the floor. I would have been extremely disappointed in the IMF if they had not mounted such a defense for government, as they have always done. The IMF is reported to state that, the HIPC initiative is essentially closed for countries that have already reached the completion point. It also added that Ghana successfully reached the completion point in July 2004.

The IMF was insistent that the list of countries that have qualified to the HIPC Initiative since its inception in 1996 is regularly updated on their website and must not be interpreted as a new HIPC list, it added that any such interpretation is flawed and may be deceptive.

But for the millions of unemployed young Ghanaian generations, our biggest concern is not to know the graduation point of our nation regarding the HIPC initiative rather many Ghanaians are deeply interested in knowing if our nation deserves forgiveness of debts as a result of our accumulated sins in skillful excessive borrowing, bad leadership and corruption.

The HIPC Initiative focused on ensuring that no poor country faces a debt burden it could not manage. The initiative which was launched in 1996 by the IMF and the World Bank Group had Ghana joining in February 2002 and after two (2) years of working with the Bretton Woods institutions and the African Development Bank to implement the HIPC initiative, eventually, about $3.7 billion of the country’s debt were forgiven under the momentous program. The country also benefitted from other debt relief and economic opportunities from some of its creditors as a result of opting to be declined HIPC.

A letter from the heart can easily be read with on the face, if government radically continue our national sins of excessive borrowing and spend at the current rate, the post 2020 general election economy will not be able to hide the negative impact of these actions.

As the electoral competition becomes more intense, political parties have also intensified their promises to Ghanaians of all walks of life. Will our future government be in a position to fulfil its promises, if our creditor decides not to forgive our burden of debt?