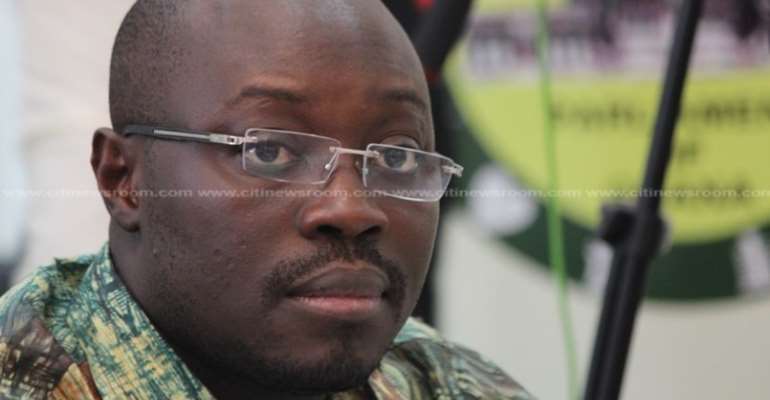 Ato Forson is taking action against his fellow legislator over allegations that he is the brain behind a supposed plot to assassinate the Minister for Gender and Social Protection, Cynthia Morrison.

In his statement of claim, Ato Forson said while he has not been mentioned in the charge sheet of the ongoing court case or invited by the police for questioning, Kennedy Agyapong went ahead to make libellous statements without any justification against his person.

Kennedy Agyapong reportedly said on a show on his Net 2 television station that Ato Forson was the mastermind behind a plot to kill Cynthia Morrison.

Mr. Agyapong claimed that the suspects had told the police during interrogations that they were contracted by Ato Forson, the Minority Spokesperson on Finance, to perpetuate the alleged crime.

According to Mr. Ato Forson, the words of Kennedy Agyapong have injured his image and “brought his hard-won reputation into hatred, ridicule, odium, discredit, contempt, opprobrium and reproach and as such right-thinking members of the society question the integrity of the Plaintiff especially as a Member of Parliament and a former government official.”

He prayed the court to ensure that Kennedy Agyapong and Net 2 TV retract and apologize for the comments within seven days and remove all such defamatory comments from their social media pages including YouTube.

The National Democratic Congress (NDC) parliamentary candidate in the Agona West Constituency, Paul Ofori Amoah , was last week charged for his alleged role in an attempt to assassinate the incumbent Member of Parliament for the area, Cynthia Mamle Morrison.

He was charged with “aiding and abetting of activities of political party vigilante group contrary to regulation 4 of ACT 999(2019),” after cheques he signed were found with the key suspects in the alleged assassination plot at a hotel.

Six suspected criminals who allegedly made an assassination attempt on the life of Mrs. Cynthia Morrison are in the grips of the Swedru Divisional Police Command.

Four persons were earlier arrested on October 17, 2020, over the alleged assassination plot.