Ghana Is HIPC, We Don’t Need IMF To Tell Us – John Jinapor 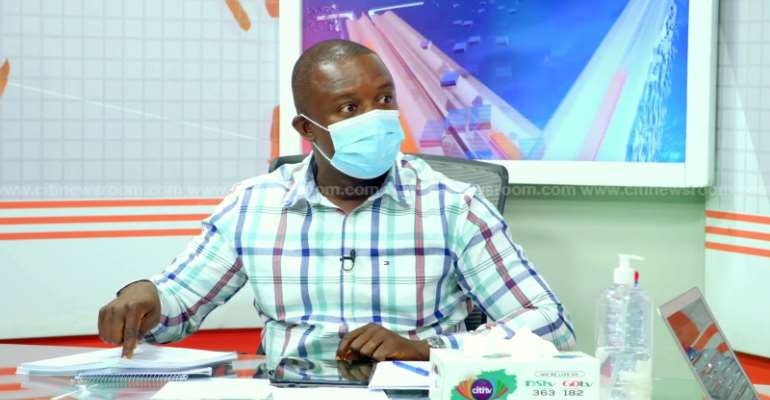 A member of the Finance Committee of Parliament, John Jinapor says although Ghana may not have been added to the list of Highly Indebted Poor Countries (HIPC) by the International Monetary Fund (IMF), all indicators point to the fact that the country is already on that path.

He insists that available data points to the fact that the country is in some serious debts.

“Today, there is a current report which was published in October 2020, titled World Economic and Financial Survey, Regional Economic outlook, Sub-Saharan Africa in which the IMF has made some categorical statements about Ghana. And that points to the fact that today, Ghana is heavily indebted, there is no doubt about that.”

“Our total revenue is about GHS53 billion. We’re spending GHS38 billion of this amount to service our debts. That means that, out of the revenue the country gets, we have to spend over 70%. Even when you express that as tax revenue, it means that 90% of the revenue that the government collects from taxes is spent on servicing debts,” he said on Eyewitness News on Tuesday, October 27, 2020.

He further indicated that the available data prove that should Ghana’s debt be shared among Ghanaians, each citizen will owe an amount of GHS10,000.

“It means that every Ghanian is indebted to the tune of about GHS10,000. That is the state of Ghana today. On page 31 of the report, the deficits are clearly spelt out. Ghana is expected to run a deficit if over 16% this year alone. This is the highest in the document amongst the other countries. So where are those so-called positive indicators?”

“You don’t need the IMF to tell you that Ghana is a heavily indebted country. We are in debts. We cannot meet our obligation and that is a fact based on available data,” he argued. Government’s insistence

There have been some media reports this week suggesting Ghana has been declared a HIPC country.

He insisted that such reports are a deliberate attempt to discredit the work the Akufo-Addo government has done since assuming office in 2017.

“We (government) categorically say that it is not true that Ghana has been declared HIPC or have been added to a list of HIPC countries. The highly indebted poor countries initiative or the HIPC Initiative was a particular program that was rolled out by international organizations like the World Bank, the IMF, and the Donor partners in 2001.”

The International Monetary Fund (IMF) also refuted claims that Ghana has again been added to the list of Heavily Indebted Poor Countries.