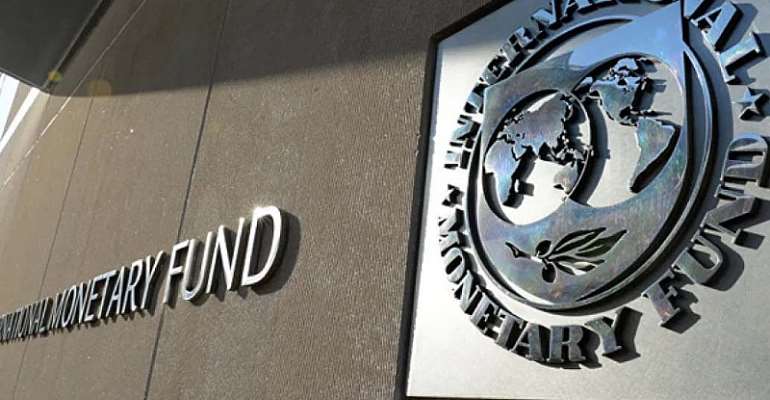 The International Monetary Fund (IMF) has refuted claims Ghana has again been added to the list of Heavily Indebted Poor Countries (HIPC).

He noted that the list of countries that have qualified for the HIPC Initiative since its inception in 1996 is regularly updated “and must not be interpreted as a new HIPC list.”

“Any such interpretation is flawed and may be deceptive,” Dr. Touna-Mama added in the statement.

He noted further that the recent update of Ghana's debt-to-GDP ratio “has not triggered any decision or action by the IMF.”

For further clarification on the Fund's Regional Economic Outlook for sub-Saharan Africa, he referred people to check the IMF website for additional details.

It said this was a deliberate attempt by the National Democratic Congress to discredit the work of the Akufo-Addo administration.

The HIPC initiative was launched by the World Bank and the IMF in 1996 to eliminate unsustainable debt in the world’s poorest and most heavily indebted countries.

To be eligible for the HIPC initiative, a country must face an unsustainable debt situation after the full application of the traditional debt relief mechanisms.

Eligible countries qualify for debt relief in two stages. First, the debtor country has to demonstrate the capacity utilise the assistance and secondly, the country will implement a full-fledged poverty reduction strategy.