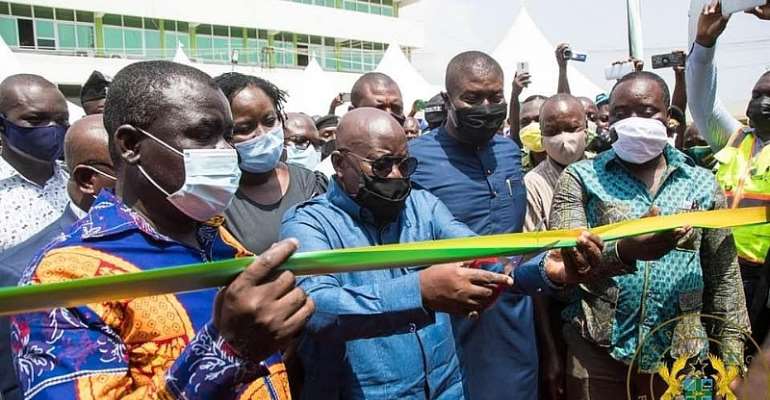 President Nana Akufo-Addo has presented one hundred (100) buses to the Intercity STC Coaches Ltd, the largest supply of buses to the company since its establishment. 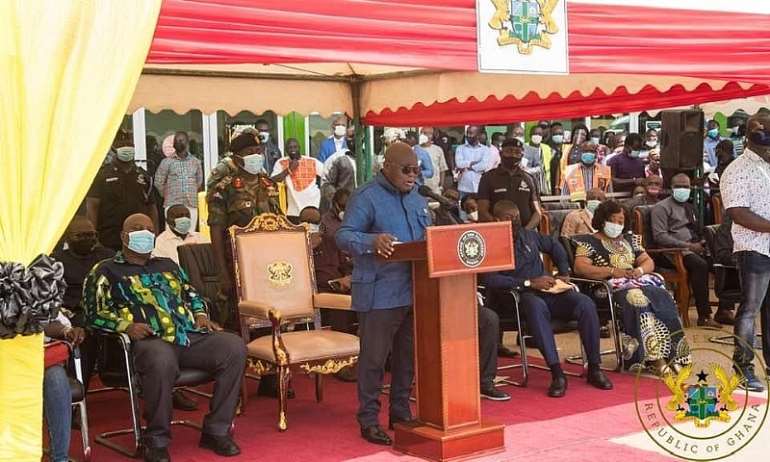 Presenting the vehicles to the company, President Akufo-Addo stated that the presentation of the buses demonstrates government's commitment to revamping the operations of the company and position it to play its role as the most celebrated transport company in the country. 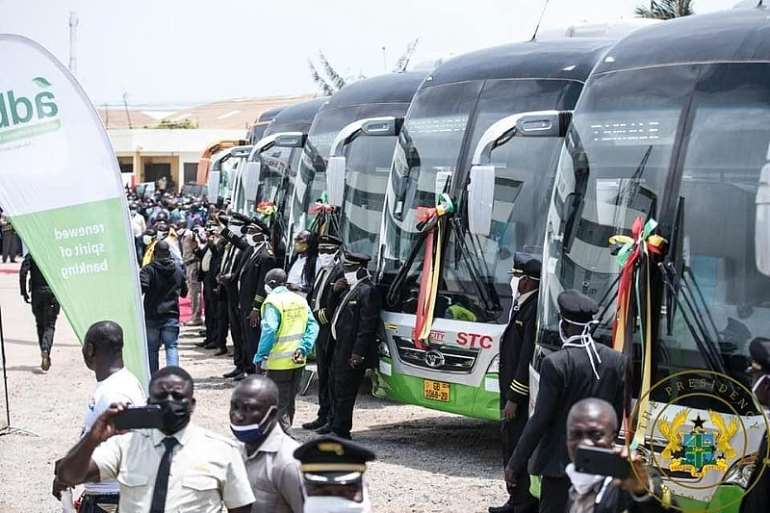 However, towards meeting the aspiration of the company of expanding its services to other West African countries, the Akufo-Addo government took steps to assist the company to acquire one hundred new buses on their own balance sheet.

Expressing his delight at the success story of STC, the President applauded Nana Akomea, CEO of STC for ensuring that the state of company is now a “company that is determined to stand on its own feet, pay its way in the world, and contribute rather than be dependent on the public exchequer. We should give a very big round of applause to the CEO and the management of the STC.” 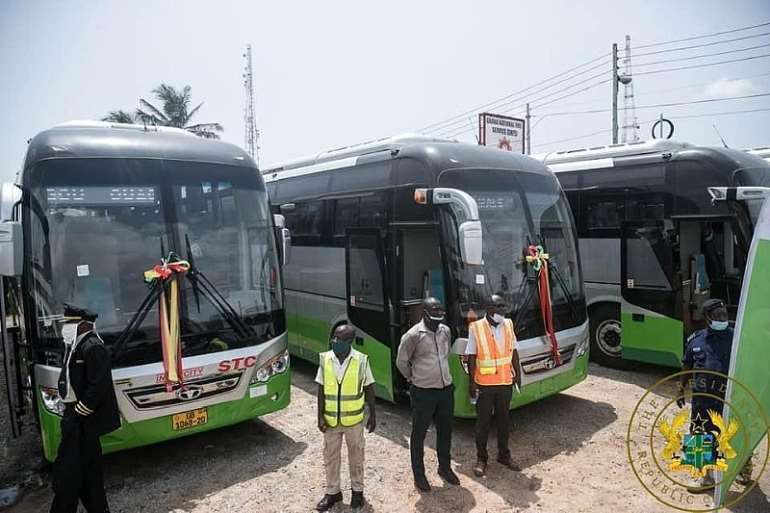 With COVID-19, and the closure of borders having impacted negatively on the company's revenue stream, especially as 50% of its operations is 'ECOWAS-based', Presdient Akufo-Addo stated that government decided to step in provide support for the STC so it can continue to operate.

“Again, I am very happy to hear that, after December, when the support runs out, they will be in a position to stand on their own two feet and proceed from there. We have to salute his determination,” he added. 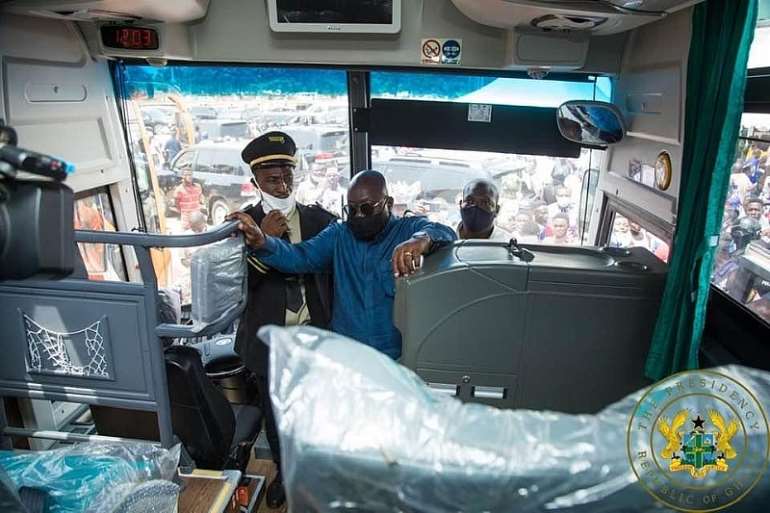 President Akufo-Addo was confident of the enormous benefits to be accrued from the presentation of the buses to STC, and urged it to provide even better services to its patrons, and to those along the new routes to be developed.

Towards improving the country's transportation sector, Government has also procured one hundred (100) buses for the Metro Mass Transit Limited.

Funds are also being secured for the supply of a total of four hundred (400) buses from Korea and Belgian to augment the existing fleet. All these buses are expected to be in the country by the second quarter of 2021. 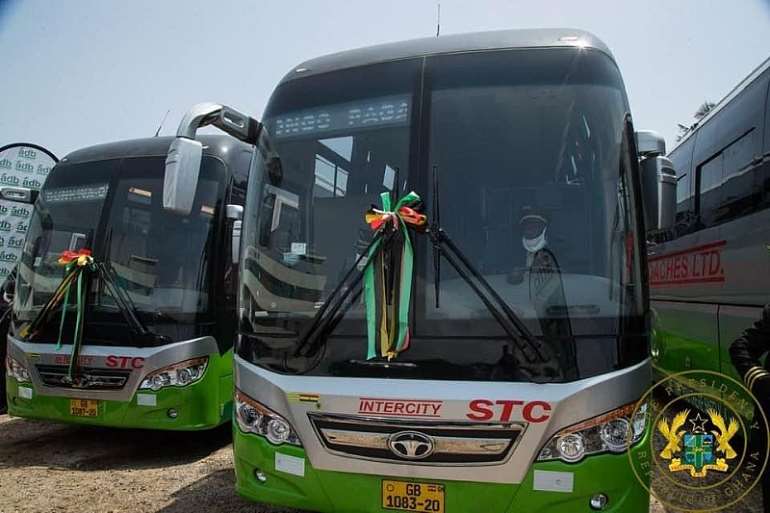 The President urged management of STC to continue to inculcate serious maintenance regimes into their operations to enable the citizenry derive value for money, and ensure that there are no revenue leakages.