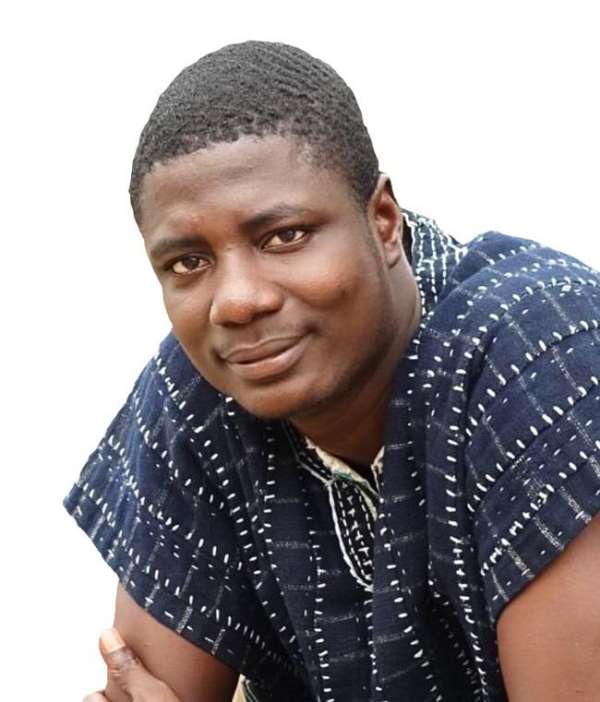 The General Secretary of the Graduate Students Association of Ghana (GRASAG), Kwasi Frimpong, has stated that President Nana Addo Dankwa Akufo-Addo has been faithful to post-graduate students in Ghana through policies that have lessen their burden, especially with research funding in the country. This, he says, means the government is focused on developing a holistic education sector.

“From free feeding and capitation grant at the basic level, Free SHS, allowances for colleges’ students, enhanced students’ loan system for degree students and now more financing sources for post-graduate students, what more can one ask for?” he asked.

Speaking on Wontumi TV and Radio’s ‘The Youth Stake’ on Saturday, Mr Frimpong noted that the era where students had to demonstrate to have their bursary and thesis grant paid has long been a thing of the past since the Akufo-Addo government took over power.

He noted that for the first time in the history of Ghana, the scholarships secretariat has been chasing the leadership of GRASAG to submit their list for their funds to be paid.

Reading from a letter written by the Registrar of the Scholarships Secretariat, Kingsley Agyemang, to GRASAG requesting the list of registered students, Mr Frimpong said this singular action has proven the level of importance the Akufo-Addo government attaches to post-graduate education.

“Attention on education in this country had been on basic education to the first degree level, but for the first time, a government is giving the needed attention to post-graduate education; this is novel,” he said.

Mr Frimpong disclosed that the NDC government, under the erstwhile John Mahama administration, with Prof Naana Jane Opoku Agyemang as Education Minister, made an attempt to scrap the thesis and bursary grant.

According to him, it took the resilience of the GRASAG leadership at the time to fight the attempt.

“This was the time post-graduate students had to demonstrate before bursaries were paid,” he said.

He added that, even after a public protest march and series of actions, including countless press conferences, the NDC government only rescinded its decision on November 24, 2016, two weeks to the general election.

“At the time, payment of bursary was done on table tops and because the money came at a time majority of the students had completed school, many could not return to their respective schools to take the money,” he explained.

The GRASAG Secretary further disclosed that the Akufo-Addo government, on the other hand, in addition to the timely payment of the bursaries, as well as the introduction of the e-payment system, has also devoted some GHC1.5million to support post-graduate research in the country.

The money, he stated, will be used to support Ghanaian students who are embarking on ‘serious and meaningful’ research in the country.

“Clearly, the Akufo-Addo government is focusing on a holistic development of the country’s education sector by giving the needed attention to all levels of education in the country,” he noted.