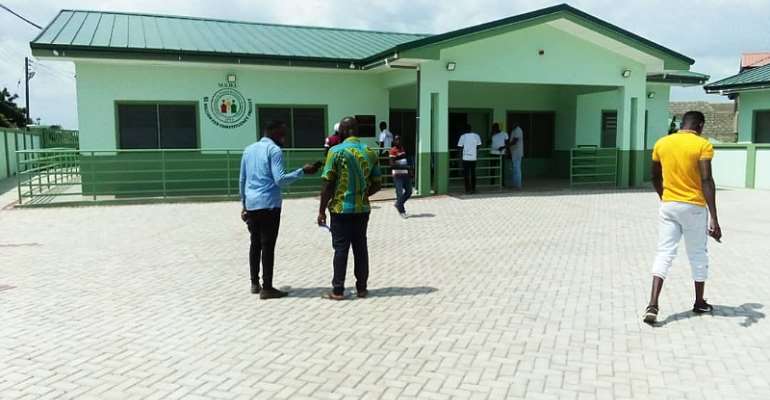 According to him, the NDC is no match of the New Patriotic Party (NPP) in developmental projects in Kasoa.

About 110 infrastructure projects have been constructed in the Awutu Senya East Constituency in the Central Region, according to Municipal Chief Executive (MCE) Hon. Michael Essuman Mensah

The projects he said include classroom blocks, construction of roads, school library, CHPS compound, drainage systems, an Astroturf among others.

He said during a tour in the constituency over the weekend, adding that funding was sourced from the government's flagship $1million per constituency policy, Common Fund, Internally Generated Funds (IGF) and the MP's personal initiatives.

"I think that so far so good CHPS compounds has cropped up, roads have been constructed; from Annor Town-Otamens road, Akweley to Lamptey to Cross River. So, in all, all the major roads in Kasoa are be constructed under H.E Nana Addo and Hon. Mavis Hawa Koomson as MP. Apart from that numerous school buildings, both completed and on-going projects are being constructed."

"I can say that since Prez. Akufo Addo assumed the reins of government and Hawa Koomson as MP the developmental projects in Kasoa is unprecedented," he said.

According to him, 70% of promises of the NPP to electorates in Kasoa during the 2016 campaign have been attained. 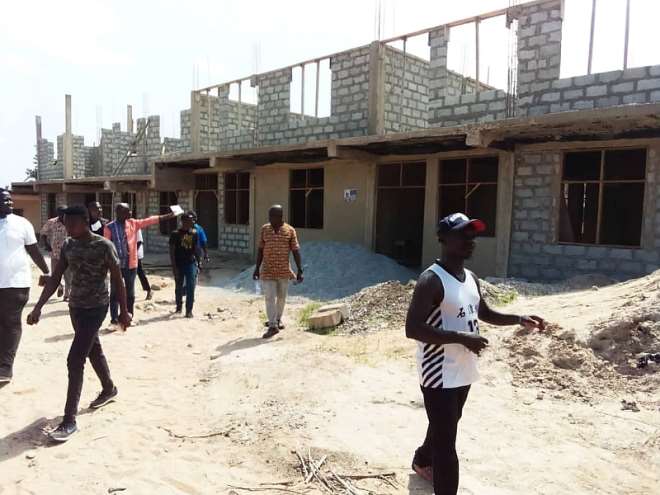 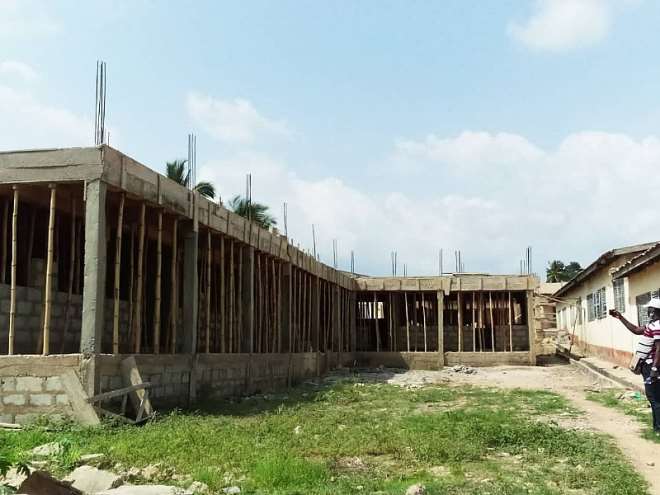 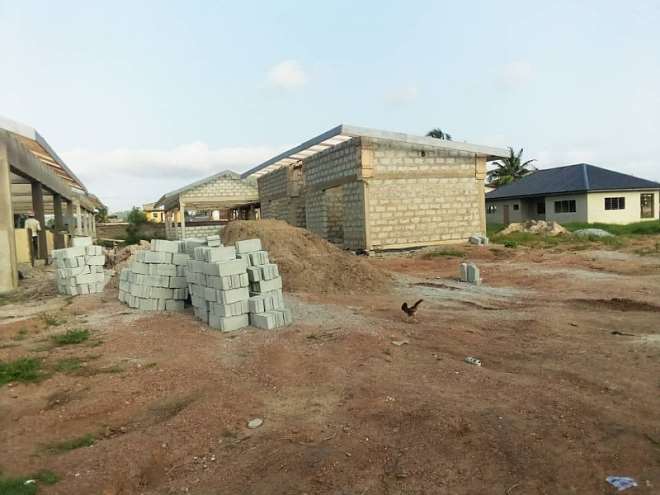 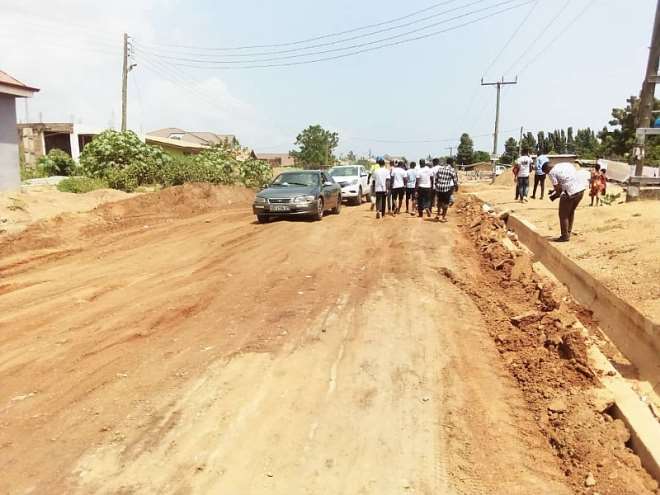 Publish All Relevant Documents On Amidu's Responsibility For...
41 minutes ago

Return missing Ghc52billion to GCB or face our wrath — ASEPA...
1 hour ago