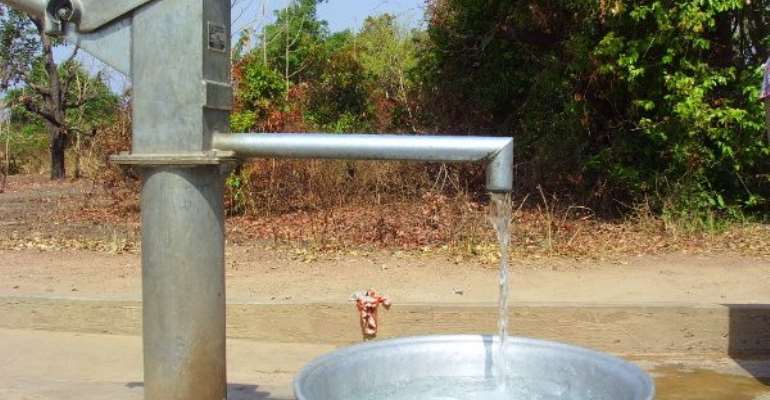 Government says access to potable water in the Central Region has increased from 63% to 70%.

The Minister was speaking at the Nation Building Updates in Accra where he touted the government's achievements in the Central Region in different sectors.

“We have built booster stations. We have built offices and laid pipelines to several communities in as many as eight districts in a matter of three years and 10 months.”

“So you can see the work this President has done in the areas of water and in that single swoop, the water coverage level in the Central Region has shot up from 63 to 70 percent,” Mr Duncan said.

Access to potable water in urban areas in Ghana stands at 93 percent, according to the Ministry of Sanitation and Water Resources.

Despite gains made, UNICEF says 76 percent of households are at risk of drinking water contaminated with faecal matter.

Per the Voluntary National Review (VNR) report submitted to the UN by the government of Ghana in 2019 and the Joint Monitoring Programme Report (2017), 79 percent of the population have access to basic drinking water whereas only twenty-one percent 21 percent have access to basic sanitation.