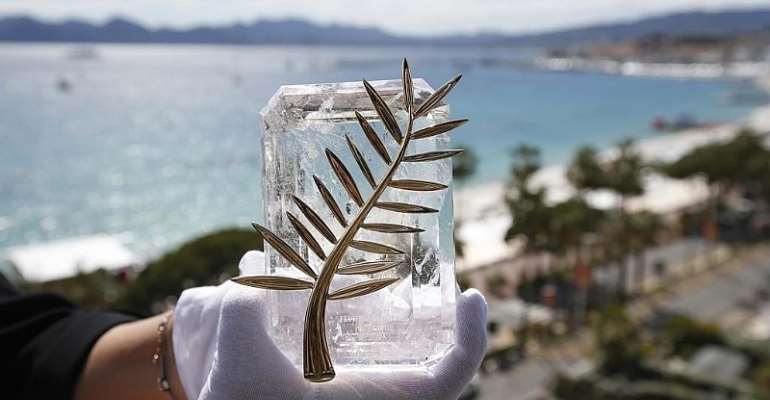 The Cannes film festival 2020 may have been cancelled this year due to the coronavirus lockdown, but the spirit is alive and well and will take the form of a mini event starting on Tuesday evening. Over three days, the public can see four films from the official selection, as well as the short films selected for the competition along with school films from the Cinéfondation.

On Thursday evening, the closing film will be Les Deux Alfred (The French Tech), by Bruno Podalydès, starring Sandrine Kiberlain.

"This is our way to be in Cannes, alongside its population and all the professionals with whom we work hand in hand every year," Pierre Lescure, President of the Festival de Cannes told the press.

The Cannes 2020 Special event is designed to put the emphasis on short films and up-and-coming directors and keep up momentum in the film world despite the cancellation of the main event last May, due to the Covid-19 crisis.

This year's Jury composed of three women and three men will have no Chair for the very first time.

Thierry Fremaux, artistic director of the festival insisted that the necessary changes had been made to screening times to adapt to the evening curfew in place, to curb the spread of Covid-19.

"The films will begin from 6pm to be finished by 8pm to allow for everyone to be home at 9pm," he told RFI.

Despite the harsh reality of how Covid-19 has impacted the market, he says people have not given up on the idea of going to the cinema.

"I'm staying positive, because cinema has already shown it can survive this," he says confidently, referring to the success of the Lumière film festival in Lyon earlier this month.

He emphasised that many people are still watching films, despite the rise of online platforms and the restrictions in place.

What about Cannes 2021?
"We've already been through the woes of having to cancel (in May). We can't allow this to happen again. As to whether it will be in May or later, we don't know, it depends on the situation, but we're preparing for it," Frémaux said.

He went on to signal that the Cannes team has already begun preparing the 2021 edition with fervour, and that productors and distributors have already extended their support.

Mayor of Cannes, David Lisnard told the press he wanted the presence of the 2020 festival to be a symbol of the fight on behalf of the events sector, which has been heavily penalized by the Covid crisis.

"Holding 2020 Cannes at the Palais des Festivals et des Congrès is a demonstration of our health-conscious, cultural, and economic capacity to host the best-known events, including the most famous and glorious of all – the Festival de Cannes."

He even insisted that all the usual rules apply – and that means "quality screenings in front of a regular audience, in evening dress, on the famous red carpet."