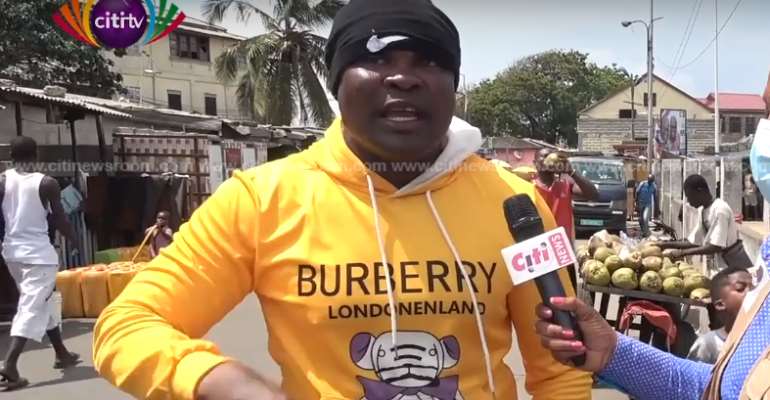 A famous Ghanaian boxer in the Odododiodoo constituency, Braimah Kamoko aka Bukom Banku is calling for the immediate arrest of the Member of Parliament for Odododiodoo, Nii Lante Vanderpuye and the New Patriotic Party’s (NPP) parliamentary candidate for the area, Nii Lante Bannerman.

He made the call on the backdrop of a violent clash between supporters of the governing New Patriotic Party and the opposition National Democratic Congress in the constituency over the weekend.

Speaking to Citi News, Bukom Banku said Bannerman and Nii Lante Vanderpuye must be picked up and forced to sign a bond.

“I want the Regional Police Commander to arrest Bannerman and Nii Lante Vaderpuye. They have to be arrested and put before court. When there, they should be allowed to sign a bond of good behaviour and pledge that if violence continues to erupt in the constituency, they will both be jailed. We can’t follow these two people for our families to be maimed and destroyed in this constituency. When you call the two people to order, the fight in Odododiodoo will stop,” he said.

Bokum Banku in the interview said, prior to the clash, he told both factions to live peacefully in the constituency.

“Before the fight, I told them not to fight. Immediately I left there, there was a fight. What is going on in this community? I went to the Regional Police Commander to tell him that, if they don’t forestall the violence in Odododiodoo, there will be war in Ghana and people will die. We are all brothers. The nation is not for NDC or NPP. The nation is for all of us,” he added.

Click below to watch the full interview with Bukom Banku: