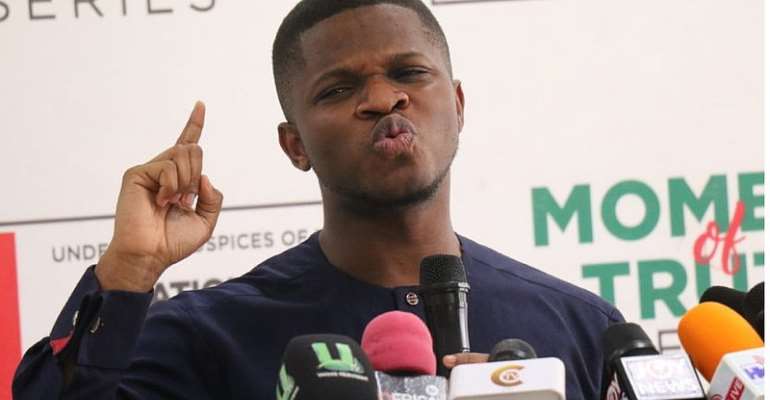 He noted that the youth unemployment rate has soared due to collapsed businesses under Nana Addo.

Sammy Gyamfi further stressed that President Akufo-Addo has destroyed the buoyant economy he inherited from the Mahama administration.

"All the promises of the NPP in 2016 have turned out to be a sham.” Sammy Gyamfi added that: “[the NPP] were thinking four years will never come. In fact they cannot do anything meaningful beyond what they’ve done. Ghanaians are suffering under President Akufo-Addo that is why all Ghanaians must vote against NPP.”

He intimated that the NPP’s ship is sinking fast, and nothing can save it. "Akufo-Addo has failed Ghanaians and will be rejected in 2020.”

The NDC scribe emphasised that the NPP created a false sense that it could out-perform the NDC in government but after winning the last elections, the policies of the government have resulted in untold hardship, with every sector of the economy taking a hit.

Ghana running into unsustainable debt levels topping 80% of ...
36 minutes ago