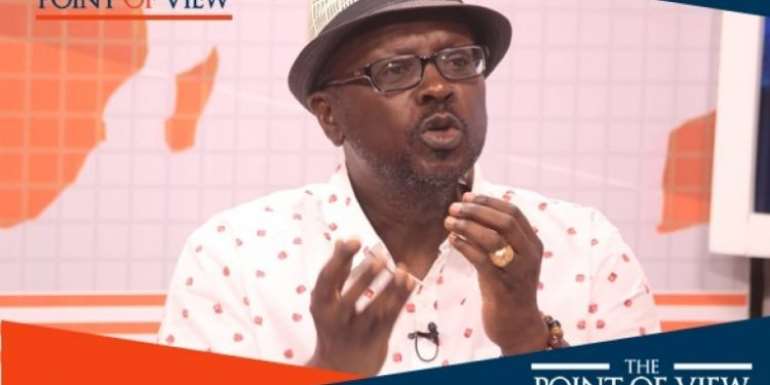 US-based Ghanaian legal practitioner, Professor Kwaku Asare want an immediate halt in the payment of security allowances given to Members of Parliament (MPs).

This comes after the Interior Minister, Ambrose Dery directed the Inspector General of Police(IGP) James Oppong Boanuh to deploy 200 police officers to serve as guards to Members of Parliament till the end of the year following the killing of the Member of Parliament for Mfantseman constituency, Ekow Hayford.

Speaking to Citi News, Prof. Kwaku Asare, popularly known as Prof. Azar said the state is not justified in paying the said amount once it is providing security to the MPs.

“For them to have police protection and keep receiving the allowance is deceptive, unethical, and unlawful,” he added.

The Ministry of Interior has deployed 200 police officers to serve as guards to Members of Parliament (MPs) till the end of the year.

The officers will operate under the Parliamentary Protection Unit.

The sector minister told members of the Parliamentary Press Corps after an in-camera session with MPs that under the new arrangement every MP will be entitled to a police officer as a bodyguard.

He also disclosed that plans are underway to provide 800 additional police officers to protect the homes of the MPs.

Ghana running into unsustainable debt levels topping 80% of ...
47 minutes ago