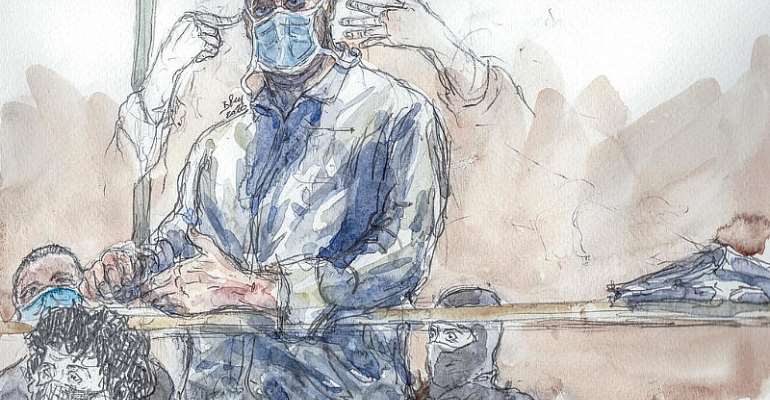 The main defendant in France's Charlie Hebdo trial on Monday again denied all involvement in the January 2015 attacks as he appeared before Paris's Special Assize Court.

Ali Riza Polat, who is one of 14 people being tried, told judges he would not be their scapegoat. "You absolutely want a culprit, but it's not going to be me," he said.

Polar is the only defendant accused of "complicity in terrorist crimes”. He faces life in prison for his alleged role in the murders 12 Charlie Hebdo staff, a female police officer, and four men in a hostage taking at a Jewish supermarket.

Polat, who is suspected of having been the "right-hand man" of supermarket killer Amédy Coulibaly, denies supplying weapons to both Coulibaly and brothers Saïd and Chérif Kouachi, who carried out the assault on the satirical newspaper.

"I had nothing to do with it,” the 35-year-old insisted, adding he did not know the Kouachi brothers. "How can they make me an accomplice with people I've never seen, with weapons I've never seen?"

Earlier this month Polat apologised to the court after an outburst during which he threatened a policewoman as she was testifying. He has since been asked to speak "calmly" and "correctly" to the court.

Polat's questioning is expected to last two days. Most of his co-defendants are facing 20 years in prison open charges of criminal conspiracy in connection with the attacks.

The verdict is expected on 13 November.