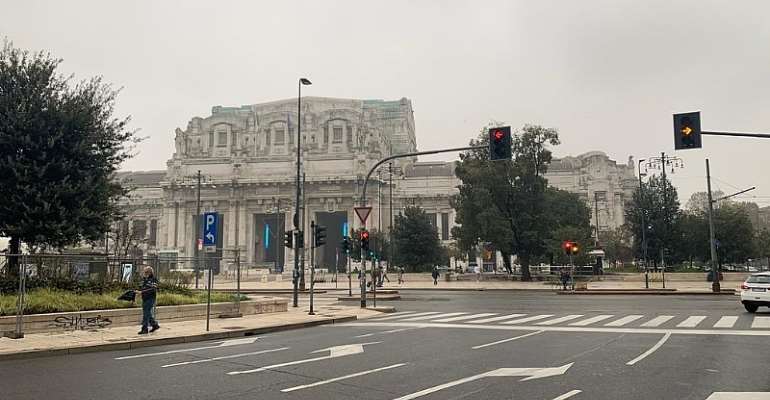 As new coronavirus infections increase by the day and with more than 20,000 new cases being recorded on a daily basis, the Italian government has decided the country needs further closures to stop the virus from spreading further.

Italians are certainly not happy with the new restrictions as there will be more damage to an already badly hit economy but most of the population understands the measures are necessary. But not all, and street protests were witnessed in Naples and Rome over the weekend.

Prime Minister Giuseppe Conte held a news conference on Sunday night during which he insisted that “everything possible must be done to safeguard both health and the economy”. The premier added that the new restrictions announced for the next month were a result of the fact that “the analysis of the epidemiological curve shows a rapid increase with the consequence that nearly across the entire country the spread of the contagion and the stress on the health system have reached concerning levels.”

The new restrictions are the strongest being implemented in Italy since the end of the national lockdown in May. The prime minister told the country that the government is trying to avoid another national lockdown.

Starting Monday, bars and restaurants will not be allowed to serve after 6pm and customers at restaurants will only be seated four to a table unless they are family members living under the same roof. Under the new rules, cinemas, theatres, stadiums, gyms, swimming pools, spas and gambling venues will all be closed but hotels will remain open.

The government has decided that schools and nurseries will remain open for the time being, although up to 75% of classes for high schools and universities students will be online. Italians have been urged not to travel unless strictly necessary for work, school, health or other urgent needs. The recommendation is for people to avoid using public transport as much as possible and to avoid travelling out of their home areas. The government also encouraged smart working as much as possible.

“The pandemic is severely challenging us, it provokes anger, frustration. It's also creating new inequalities, on top of the existing ones,” the prime minister said, announcing that these measures would remain in place at least until 24 November. “We must manage the pandemic without being overwhelmed,” Conte said, adding that, “If we respect the rules this month, we'll keep the curve under control and face December and the holiday season with more serenity.”