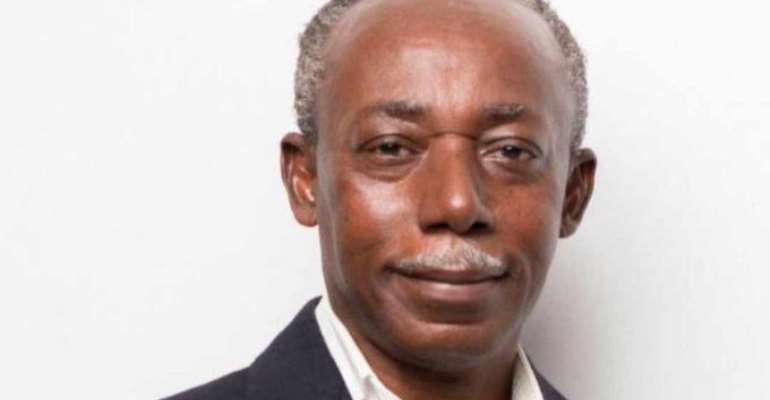 The State has introduced another suspect in its search for the killers of the University of Ghana Law Professor, Mr Yaw Benneh.

Professor Benneh's lifeless body was found in his home at about 8 am on Thursday, September 10, 2020, in a pool of blood with his hands tied behind his back and marks of multiple acts of assault and resultant cuts on his body.

The lead suspect, James Nana Wamba, however, died in police custody a couple of weeks ago.

The police confirmed that Nana Wamba , passed away on Saturday, October 17, 2020, after he was admitted for treatment.

Prosecutors say the new suspect , Ebenezer Kwayisi alias Junior, may be involved in the events leading to the demise of the Law Professor.

The State has also notified the Court, presided over by Her Honour Ama Adomah Kwakye, of the hospitalisation of Opambour Agya Boadu Nkwansa, the second suspect in the murder of Prof. Yaw Benneh

According to Inspector Ebenezer Teye-Okuffo, the suspect is currently at the Police Hospital in Accra.

Giving details on the death of the first suspect in custody, Inspector Teye-Okuffo disclosed that told James Nana Womba was admitted to the Police Hospital on Thursday, October 15, after taking ill but was treated and discharged on the same day.

He however took ill again the following day and was taken to the Police Hospital but died on Saturday October 17, 2020, while still on admission.

Results of a post morterm examination on the body of the suspect are still not out.

Ghana running into unsustainable debt levels topping 80% of ...
10 minutes ago