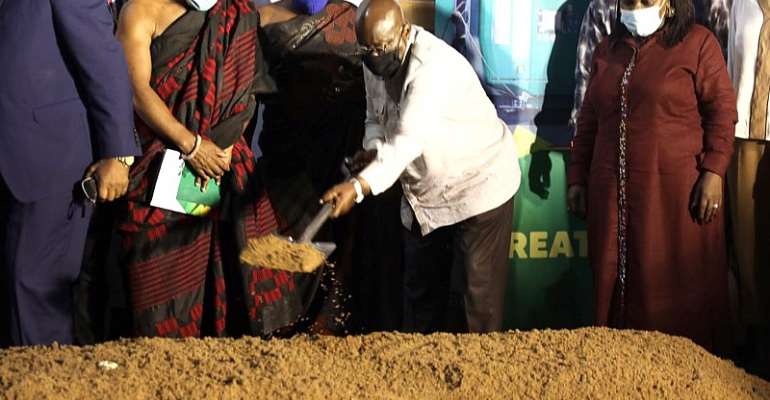 President Nana Addo Dankwa Akufo-Addo has cut the sod for the reconstruction of the Tema sewer network and wastewater treatment plant as well as a solid waste treatment facility at Ashaiman.

The three facilities is a collaboration between the government of Ghana and the Jospong Group of Companies (JGC) with its private sector partners. It formed part of the government's efforts at tackling sanitation issues in the country

Speaking during the sod-cutting ceremony in Tema Community yesterday, President Akufo-Addo said the reconstruction of the Tema sewer network was part of the government's policy aimed at tackling sanitation problems with the private sector. 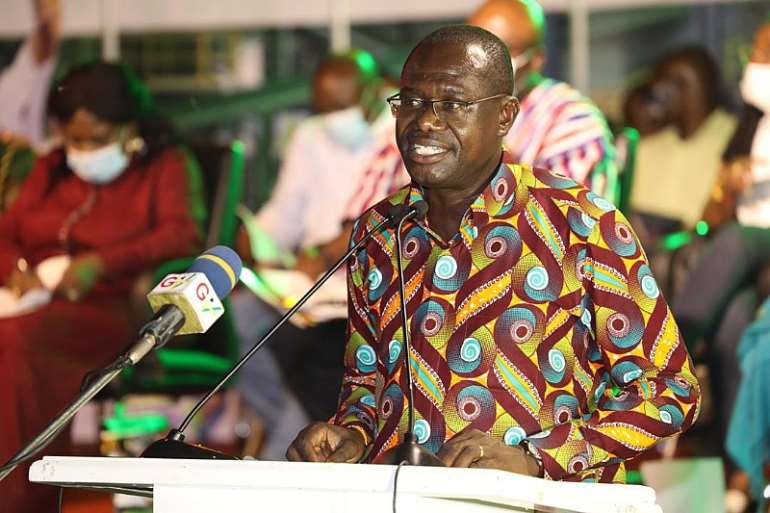 He praised the Jospong Group of Companies for taking the initiative of venturing into the sanitation sector to help the government deal with the problem. He said Zoomlion Ghana Limited, a member of JGC, has also been contracted to re-engineer the Kpone landfill and Oti landfill as part of efforts to deal with garbage.

In her address, the Minister of Sanitation and Water Resources, Mrs. Cecilia Abena Dapaah, disclosed that access to sanitation facilities had risen from 14% in 2017 to 21% in 2019.

That, according to her, was a sign of the government's commitment to tackling the sanitation needs of the country.

Appealing to Ghanaians to retain the governing NPP in power, Mrs. Dapaah said, "I know our President is a caring President, who is interested in making sure the vulnerable are taken care of. In that regard, I appeal to you to give the President another term to continue with his good works."

The Executive Chairman of Jospong Group of Companies, Dr. Joseph Siaw Agyepong, on his part, praised the government for the political will to find an African solution to the sanitation problem of the country.

According to him, over 95% of the workforce for the construction of the projects will be Ghanaians. He disclosed that the project will be completed within 18 months and that everything was ready for work to start.

"Everything is ready for work to begin and within 18 months it will be completed. Some feasibility studies have been done, the project office is ready, equipment and our partners are all ready for the work to proceed," he said.

The projects—which are being undertaken by the Jospong Group of Companies, will see the reconstruction of the sewerage network in Tema to help tackle the disposal of household waste from the only planned city in West Africa.

It will also see to the construction of two plants at Tema and Ashaiman to treat wastewater and solid waste respectively.

Benefits of the Tema Sewer Project

The project, will among other things, provide over 1700 jobs during construction and 500 permanent jobs after construction. It will also help raise revenue for development as more residents and businesses will be willing to hook up to the system and also pay for the services rendered.

Aside from that, the composting plant attached will help in producing compost for agricultural purposes.

The two projects will help in the clean Ghana policy of the government as solid waste which has become a big issue for the various assemblies will be tackled through recycling which the plant will be doing.

Wastewater will also be recycled and reused for various purposes including agriculture and a host of others. 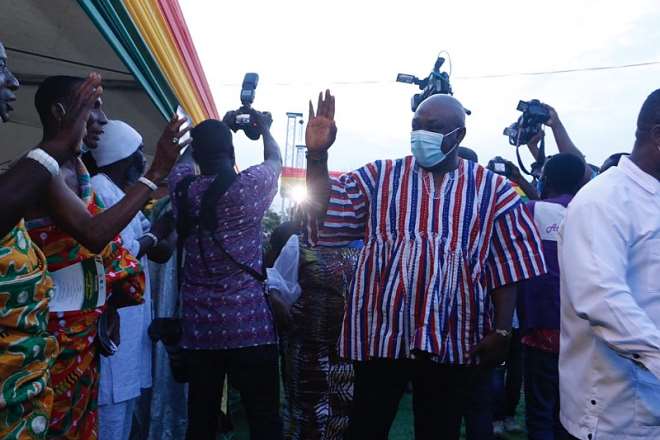 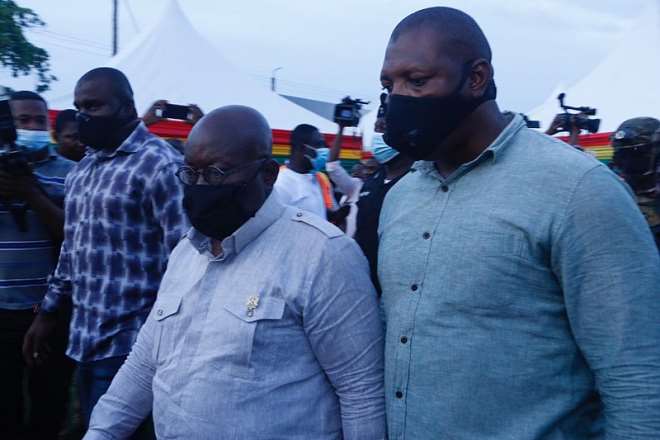 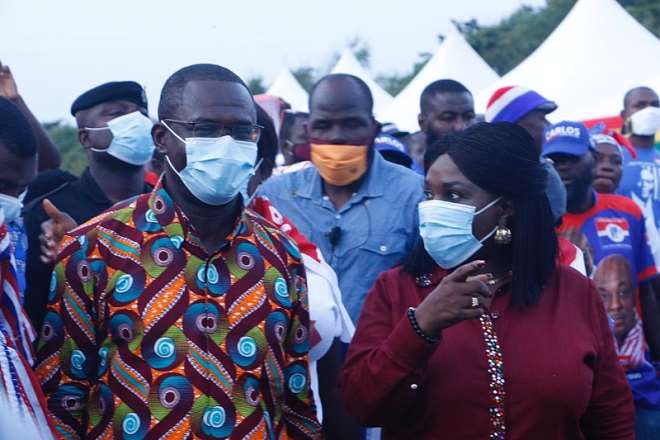 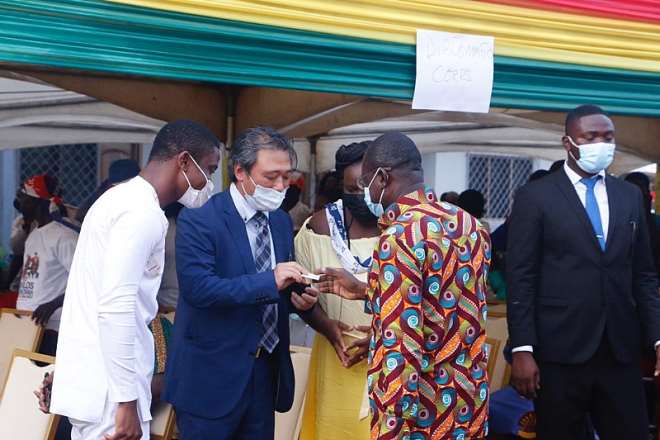 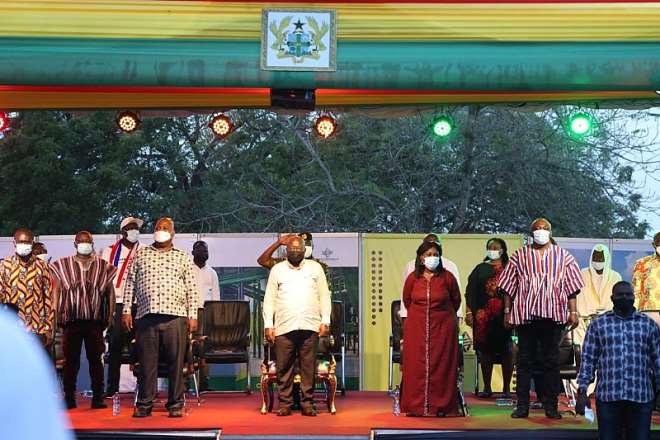 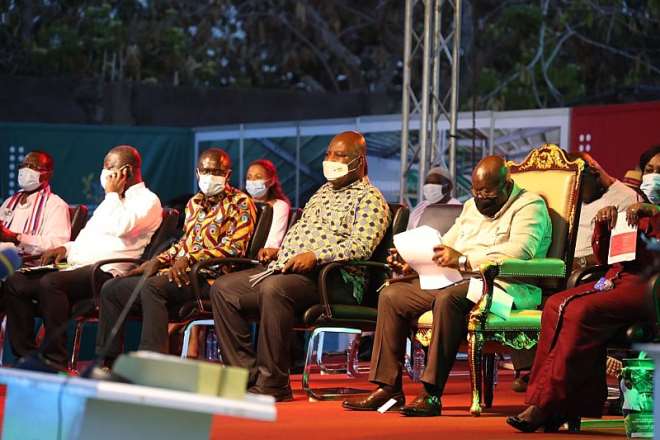 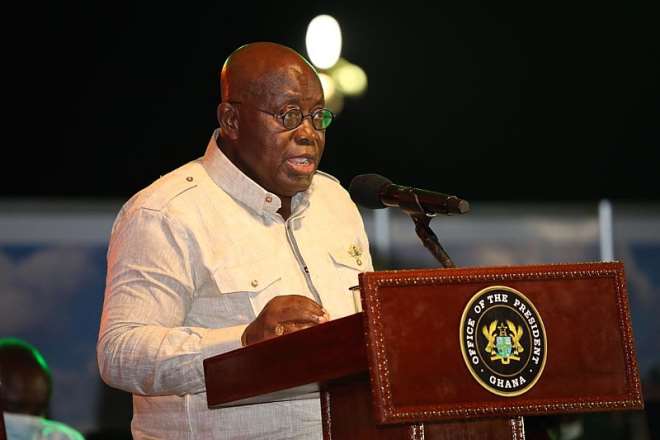 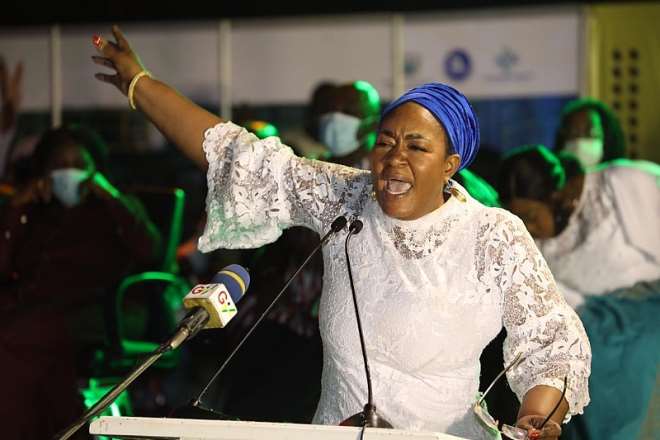 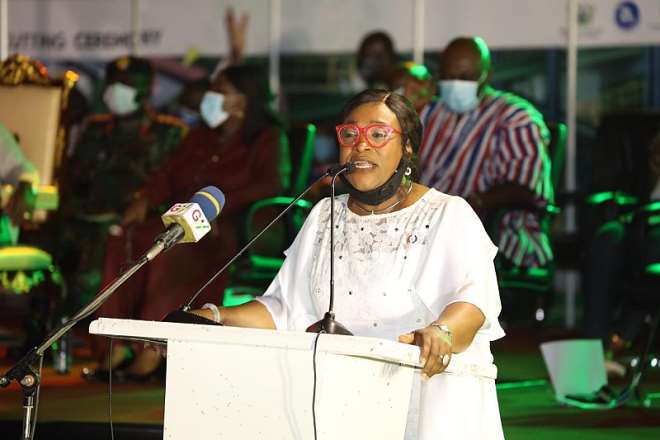 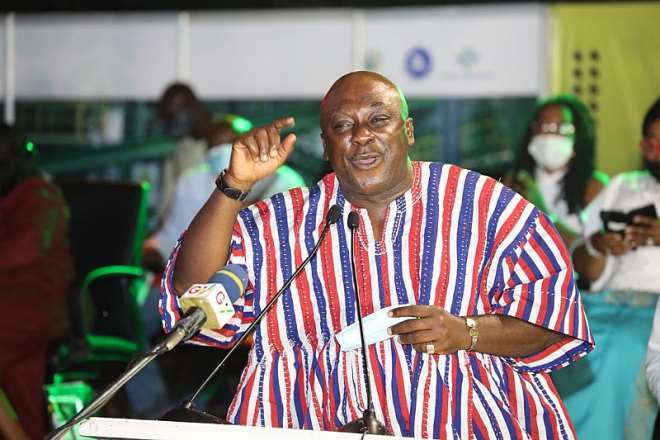 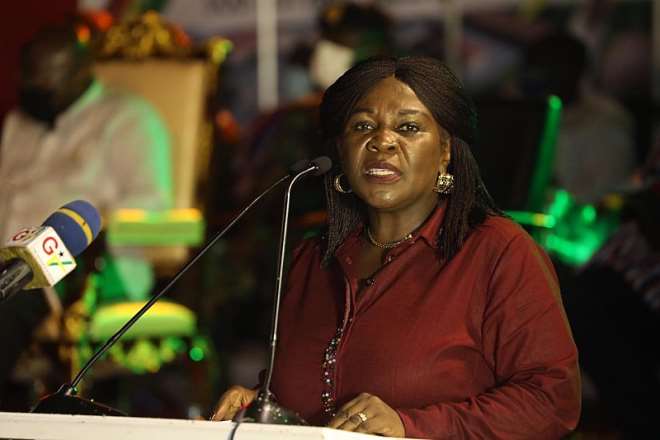 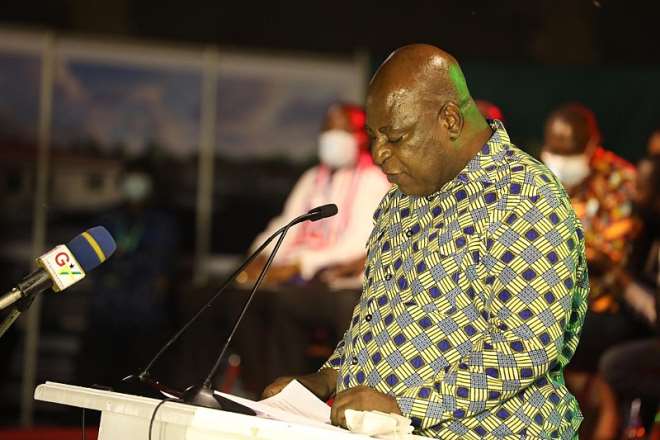