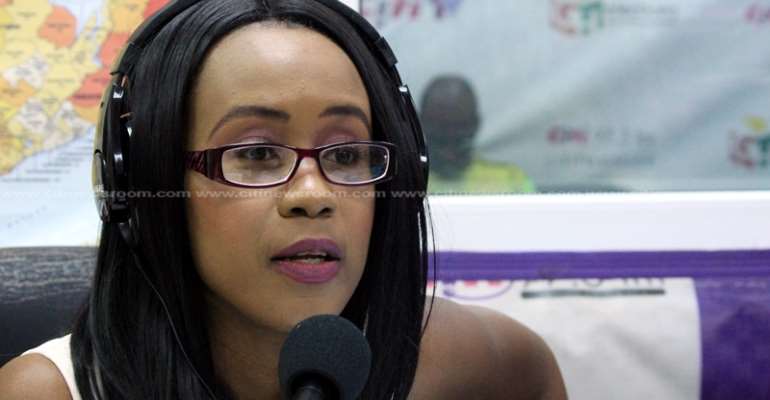 A lawyer who has represented some customers of Menzgold Ghana Limited in the past, Amanda Clinton, has threatened class action suit against government over claims of negligence.

Ms Clinton is demanding GHS 11,402,000.00 plus interest and general damages from the state for a cross-section of her current clients.

In a letter to the Attorney General, she gave the state one month from October 22 to meet her demands or be slapped with the suit.

Menzgold customers have been in dire straits since September 2018 when the Securities and Exchange Commission (SEC) suspended the mineral trading firm’s operations.

But Ms Clinton argued that the state was aware of the questionable nature of Menzgold’s operation as far back as 2011.

In her view, the non-action from the state led to many more investors being able to invest in the companies over time much larger amounts in the company.

Ms Clinton also lay some blame at the Criminal Investigation Department of the Police service.

“Although C.I.D charged Nana Appiah Mensah, a director of both Menzgold Ghana Limited and Brew Marketing Consult Limited for defrauding by false pretences and prosecuting him for conspiracy to defraud the complainants in before 2012; CID did not follow the case to its natural end when Nana Appiah Mensah did not fulfil his bail terms and absconded. 13.”

“Had Mr Mensah been properly pursued by C.I.D in 2011-2012, he may well have been put in jail instead of conceptualizing and actualizing the entities known as Menzgold and Brew to the absolute financial detriment of countless Ghanaians which is against public interest.”

The SEC and Bank of Ghana notably issued various notices and disclaimers to the public about the operations of Menzgold Ghana Limited but again, Ms Clinton said these warnings came too late.

“Given the failure of the State to take appropriate steps and apply sanctions, this was negligent on the part of the State which caused pecuniary losses my clients have suffered,” she stressed.

Menzgold customers have been clamouring for the retrieval of their fund for the last few two years.

The lack of progress has had “a severe impact on them economically which has, in turn, affected them psychologically, mentally,” according to Ms Clinton.

She however assured of her willingness to enter negotiations with the Attorney General.