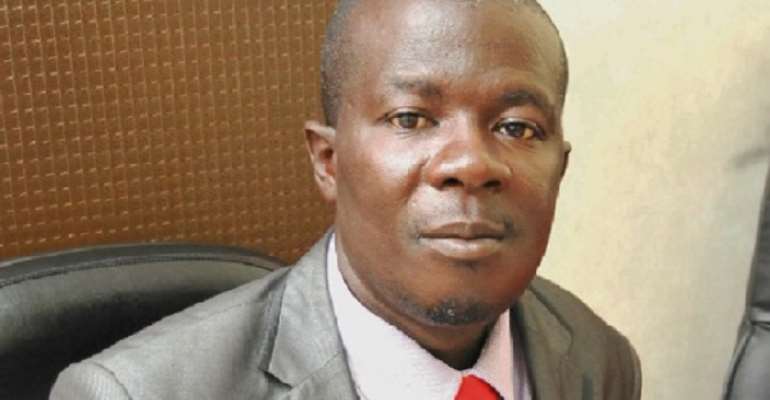 A disqualified presidential aspirant of the United Front Party (UFP), Nana Agyenim Boateng has filed an injunction on the EC's electoral process at the Accra High Court.

This comes after he filed a suit challenging the Electoral Commission’s decision to disqualify him for some errors on his nomination form.

The flagbearer of the United Front Party, Agyenim Boateng is seeking among other things an order for his reinstatement on the ballot paper.

In an interview with Citi News, Agyenim Boateng said he is also seeking a retraction from the Chairperson of the Commission, Jean Mensa, for tagging some of the signatories on his nomination form as fraudulent.

Agyenim Boateng and four other presidential hopefuls were disqualified for failing to meet the Electoral Commission's (EC) requirements.

Their disqualifications were announced on Monday by the EC when it provided updates on the selection of successful aspirants ahead of the elections.

There were no technical issues with Agyenim Boateng’s nomination form but three of the persons who were seen to have purportedly endorsed his forms denied endorsing his candidature.

The signatures assigned to these persons were also found to be fake after police investigations, according to the EC.

The other disqualified persons from the polls included Kofi Koranteng, an independent candidate; Akwasi Addae Odike of the United Progressive Party (UPP) and Kwasi Busumbru of the People's Action Party (PAP).

Ghana running into unsustainable debt levels topping 80% of ...
44 minutes ago