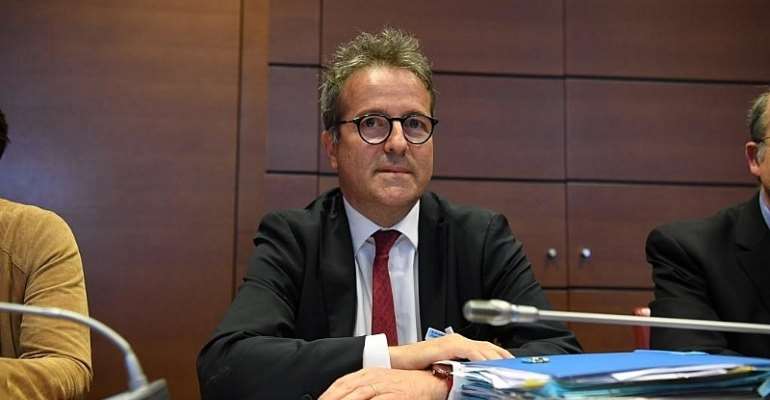 France's second wave of coronavirus infections could be worse than the first, the boss of Paris public hospital group AP-HP has said as the country registered a record number of daily cases.

On Thursday, France reported a daily record of 41,622 new cases, and the number of patients in intensive care is at its highest level since May.

Thursday's figure of 165 fatalities in 24 hours is still well below the April peak, when the death toll soared to more than 900 a day.

"There has been a perception in recent months that a second wave does not exist, or that it is a small wave. The situation is the opposite," Martin Hirsch told the broadcaster RTL.

"It is possible that the second wave will be worse than the first," he said, warning of a "daunting" challenge ahead.

November will be difficult

"The new cases of today are the hospitalised patients of tomorrow. The month of November will be difficult," the prime minister wrote on Twitter.

Hirsch said the average age of intensive care patients in AP-HP's hospitals was 62.

Many were older people who self-isolated but were infected when their children visited them.

And Hirsch said the real number of cases was likely to be much higher than official tallies, as many asymptomatic carriers are never tested.

"There are many positive people, infectious, in the streets without knowing it and without anyone else knowing it," he said.

Hirsch said the leave of some hospital workers had been cancelled ahead of "this daunting month of November".