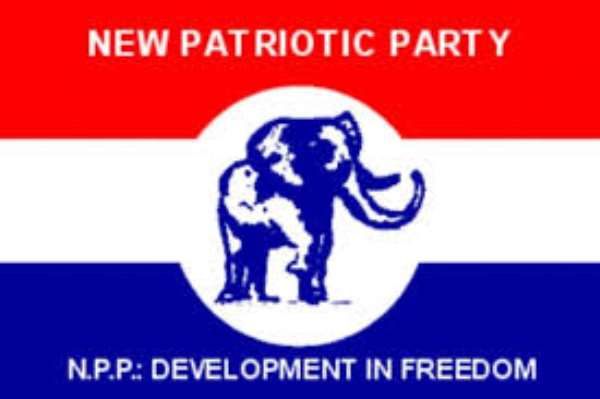 Supporters of the governing New Patriotic Party in the Shai Osudoku Constituency are seething with rage over what they described as special treatment of the defected constituency women organizer of the National Democratic Congress, Josephine Martey, to their neglect.

According to them the defection of the Madam Josephine Martey has become a curse than a blessing to the Party as it has ended up creating cracks and division in the Party.

While Executives and supporters of the Party in the constituency thought the defection would give the NPP some mileage over the NDC, they say it has derailed the gains the Party was hoping to make in the December elections.

They alleged that since Madam Josephine Martey decamped to the NPP, she has been given all the necessary attention and showered with goodies while staunch supporters of the Party remain unattended to.

"Politics is about numbers so when an NDC women organizer decided to join us, we were all happy. But since she came, our people are treating her like she is the only person in NPP in Shai Osudoku. Our PC and DCE have thrown all manner of goodies at her. They even took her to the regional minister and other big men in the Party and they have all given her money. We have been with this Party for so many years now, nobody has given us a coin. Very soon we will fold our arms and allow her to do all the works for NPP since that is what our leaders want," Tetteh Kanor, a staunch supporter of the Party warned.

Another supporter of the Party was said to have revealed that Madam Josephine's presence at NPP campaign meetings mostly caused a stir.

"Anytime she was with our PC at any campaign event, the electorates ignore our candidate and his message and rather focus on her...they asked her all manner of questions relating to how she was hero worshipped by the NDC MP but she decided to dump her. In most cases, the campaign was turned into a platform for her to explain herself and this is seriously affecting us," Nene Enyo, another supporter of the NPP asserted.

Madam Josephine Martey defected to the NPP after she was suspended for six months by the Greater Accra Regional Executive Committee of the opposition NDC over gross misconduct.

Before her suspension, she was accused by some Party supporters of flirting with the NPP even though she was believed to be a confidant of the NDC MP for the area, Linda Akweley Ocloo.