Apostle Piesie Okyere-Darko Shares Insights About His Book 'The Dream Of A New Ghana: Reality Or Myth?' 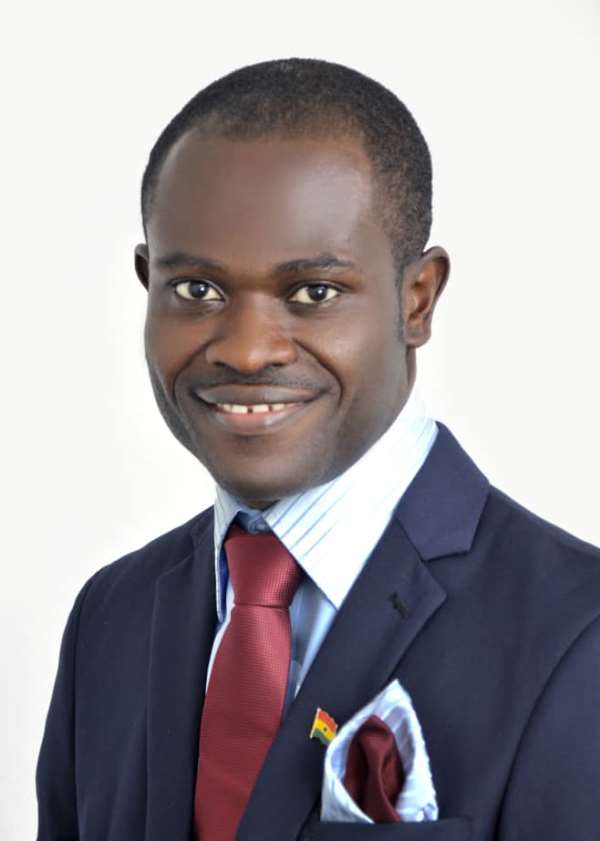 Apostle Piesie Okyere-Darko is an inspirational speaker whose message is focused on soul-winning, revival, leadership, patriotism and the way forward for Africa.

He has released a Book titled: ‘The Dream Of A New Ghana: Reality Or Myth?

In an interview with ModernGhana, he has thrown some light on critical issues that can help change the direction of the nation as has been factored in the Book.

He served with the Tema Oil Refinery, AngloGold Ashanti Obuasi Mine, and a few other companies.

Currently, he is the leader of Royal Heralds of Christ Ministries and Awake Africa Ghana Mission.

We bring to readers excerpts of the interview:

1. On The Title Of The Book What Made You Settle On That Question, The Dream Of A New Ghana: Reality Or Myth? 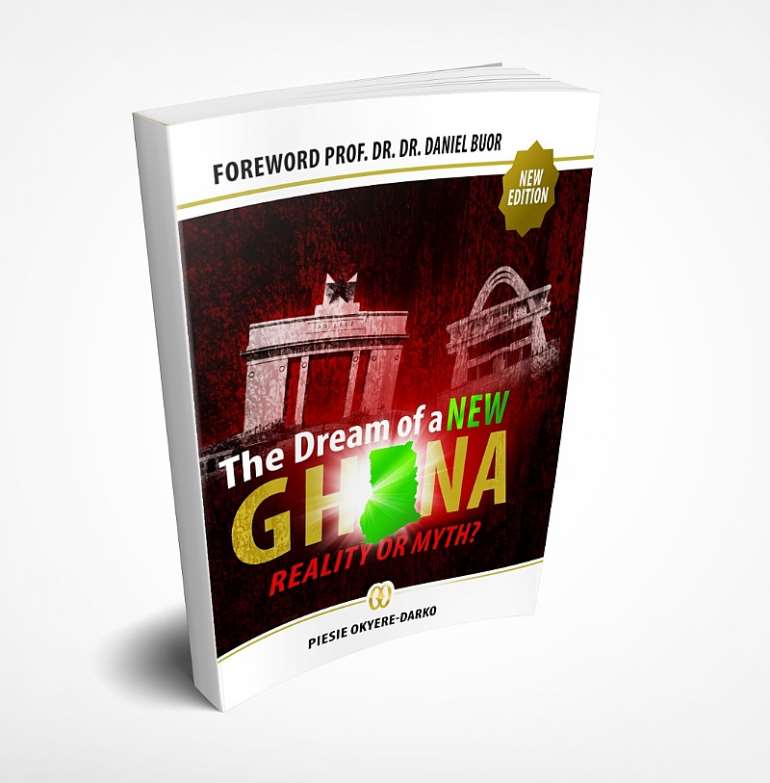 On the 4th August 1947 at Saltpond a group of leaders of Gold Coast colony who championed for self-governance met to form a united front party called the UGCC. In their inaugural address, J.B Danquah on behalf of his compatriots revealed that the ancient Ghana Empire was the ancestral root of the then Gold Coast people. He revealed one thing they brought with them from ancient Ghana was the ancient freedom, which had been threatened since the bond of 1844.

And that the time has for a decision to reclaim that freedom to build a new Ghana that was going be a first-class nation; a new Ghana that was going to be a pacesetter and hope to the rest of Africa. But many years down the line, it is clear that this generation drifted from the common vision and higher aspirations of our founding fathers and that has ended us as beggars and dependents on other nations. So the title of the book is a caption to draw viewers and readers mind back to our heritage.

2. One Thing That Has Been Lost As A Ghanaian Is Patriotism. What Can We Do To Revive Patriotism?

It is true that patriotism has been lost in many people and that is the essence of this book to revive patriotism. But before we can revive it, we must know what went wrong? George Orwell said, “The most effective way to destroy people is to deny and obliterate their own understanding of their history.” I believe many people especially the youth are not patriotic because they do not know the history of their country and are not taught to be patriotic.

It is, therefore, time to educate people the great heritage of our nation Ghana in school, media, church, corporate world, publications and homes. Life grows by consciousness. If the people would be taught the great historic feat of the nation, if they would be taught the legends of the land, if they would be admonished regularly to be committed to the nation, it will birth some national love and loyalty in many people. We must also teach the people the benefits of being patriotic that it brings success and honour to the people.

For example, Tetteh Quarshie loved Ghana and brought cocoa seeds to Ghana. This man has significantly contributed to the economy of Ghana for generations. He is honoured to have his name on some magnificent infrastructure like hospital, interchange and the currency of Ghana. In this light, it is time we push leaders and authorities to honour people when they sacrifice or achieve something for this country.

3. Do You Think After So Many Years Since Independence, We Could Have Done Better?

Yes, I do think we could have done better. This is because Ghana’s independence sparked so much hope in the world even among Americans, Europeans and Asians and all the black communities. A CIA report issued, “ the fortunes of Ghana- the first tropical African country to gain independence- will have a huge impact on the evolution of Africa and the Western interest there…” in terms of human resource Ghana had respected scholars like Nkrumah, Danquah, Ephraim Amu, Gbedemah and many more scholars who could have moved the nation forward.

4. What Would You Prescribe As A Solution To Our Underdevelopment?

We need to shift our hopes from overseas and embrace our Ghanaian identity to create high esteem for ourselves. We need to set a higher aspiration for every Ghanaian by accepting the common vision, which is to become a first-class nation in education, infrastructure and other services. We need to tear away the tribal, political and religious wall to become more homogenous.

And to achieve this we need to create a system or an environment that supports the vision and efforts of all Ghanaians than the one that pulls people down. We need to create a system that gives equal opportunity to everyone and a system that right on the onset tells you “you can do it”. When such a system is created, there will be high creativity and innovation to make Ghana a prosperous nation envied by everyone.

5. What Motivated You To Write This Book?

What motivated me to write the book was our collective inability to set a common future for ourselves. I realised Ghana is suffering largely because we abandoned the aspirations and vision of our forebears and the need to revive them. I want to share with readers there is hope for Ghana hence we must wake up to work with faith and hope.

6. Your Message Of Hope To The Youth Of Today

My word to the youth is that Ghana has a significant place for them. J.B Danquah was in his 30s when he started fighting for independence. Kwame Nkrumah was 38 years when he began fighting for the nation.

Rawlings was 31 years when he took over the nation in 1979. It has always been the youth to bring hope in the darkest moment of Ghana. Therefore let the youth arise and belief they can change the tide. Enough of the youth allowing themselves to be ballot box snatchers and agitators of violence. We can make Ghana great. Believe in Ghana; believe in yourself and believe in your neighbour. For Ghana is you and I.