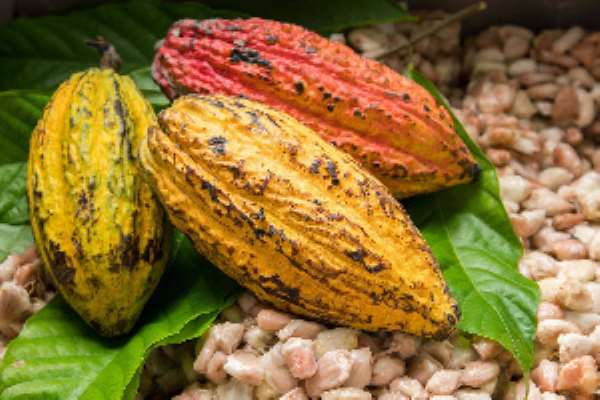 The farmers are demanding a retraction and apology.

In an undercover documentary produced by Joy News’ Kwetey Nettey and aired on October 19 on Joy FM and Joy News on Multi TV dubbed: "Robbing the Poor," Kokoo Pa was mentioned and smeared as being part of a chain of actors who connive and conspire to sell Certificate of Sustainably Certified Cocoa to make money off the sweat of cocoa farmers in Ghana.

In a press statement to address the allegation, Kokoo Pa has denied any wrongdoing while explaining how Executive Director, Mr. Fred Amponsah was led on and subsequently filmed.

According to the Group, the context in which Kokoo Pa is cited in the documentary has no basis as they have never in the past engaged in what they are being accused of.

“We wish to unequivocally place on record that the context in which Kokoo Pa is mentioned in the documentary is false, malicious and fabricated”, a statement from the Group signed by Director Of Operations And Business Development, Joyce Poku-Marboah has said.

The Group adds that they are not taking the matter likely and have instructed their lawyers to write to Multimedia Group demanding a retraction and apology, failing which, under advisement, they shall avail themselves of all remedies afforded by and at law to protect and preserve their hard-won reputation.

Meanwhile, Kokoo Pa is assuring all partners and the general public that it is their utmost priority to conduct business while observing the highest ethical standards.

“We assure all our local and international partners as well as the general public that Kokoo Pa continues, as always, to conduct its business of training farmers while observing the highest ethical standards. The welfare and improved livelihood of the cocoa farmer remain our prime motivation in everything that we do”, another portion of the statements reads.

Read the full press statement from Kokoo Pa below: