Buhari Must Show Willingness To Dialogue With Protestors – Annoh-Dompreh 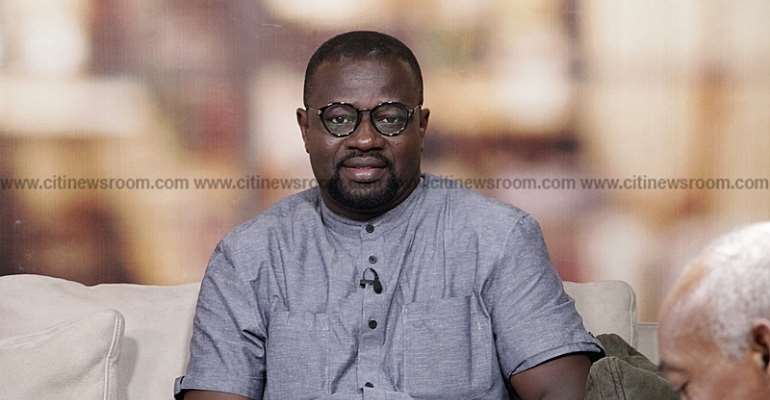 The Chairman of the Foreign Affairs Committee of parliament, Frank Annoh-Dompreh, has urged President of the Republic of Nigeria, Muhammadu Buhari, to show a willingness to dialogue with protestors to bring an end to protests and violence in Nigeria.

Speaking on The Point of View, the Foreign Affairs Committee Chair for Parliament stated that the willingness of President Buhari to sit down with the protestors to dialogue will allow the other parties involved to open up about what they want and this will be a good start to solving the matter.

“Japheth was clearly lamenting the silence coming from the government so we will urge president Buhari to open up and show a willingness to dialogue and to mediate. I think if he does that, the other interested parties will open up, and then once they begin to sit behind table and then talk, that will calm protests down and that will be a very good beginning for a resolution of the matter.”

“I dare say that, unless our good brothers in Nigeria themselves show that will, it becomes very difficult, all the world leaders can come out with the praise and the commentary but the Nigerian government must buy the bullet by showing a will to sit, talk and mediate, then the other leaders will only come in to complement what the Nigerian leaders will do,” he added.

Many young people across Nigeria have since Friday, October 9, been protesting against police brutality and demand widespread reforms to the security apparatus.

Mr. Dompreh stated that a lot more is expected of Ghana in relation to the #EndSARS protests because of president Akufo-Addo’s position in Ecowas and the relationship between the countries.

He added that Ghana cannot afford to be silent because instability in Nigeria could have an effect not only in Ghana but the sub-regions and the world in the long run.

The Foreign Affairs committee chair stated that on the legislative front, because of the friendship between the Ghanaian Speaker of Parliament and the Speaker of Nigeria he is sure that a deal will so be in play.

“I think that there is a legislative diplomacy approach and today our Speaker will be called upon by the Nigerian High Commission. I know there is a wonderful friendship between them so we are hoping that will be a good process towards this.”