The Vice President, Dr. Mahamudu Bawumia has stated that the Free Senior High School programme would have been non-existent if the opposition National Democratic Congress (NDC) won power in 2016.

Addressing a durbar at Kwame Danso in the Sene West constituency on Wednesday, October 21, 2020, the Vice President stated that the NDC has no capacity to deliver the NPP's Free SHS programme as they were unable to pay allowances of teacher trainees and Arabic instructors during its tenure.

That was a clear indication they couldn't provide the Free SHS which numerous Ghanaians benefit from today, he suggested. 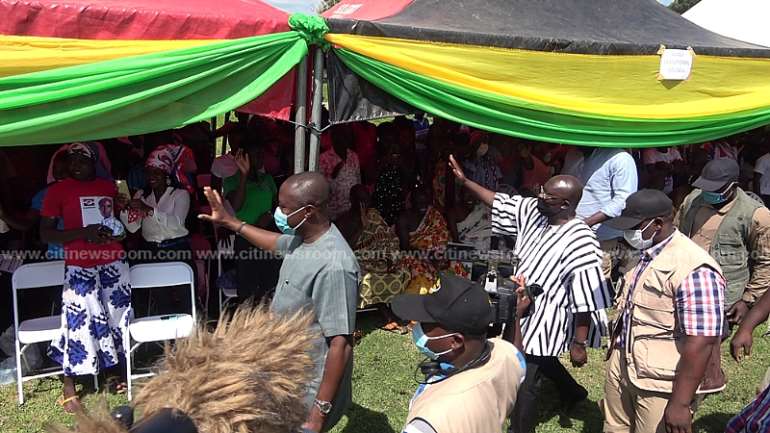 The NDC were unable to pay Arabic Instructor's allowances and teacher trainee's allowances which were GHS70 million. If they couldn't pay for those, how then could they have paid for the Free SHS which cost GHS2.2 billion? If the NDC were still in power, we wouldn't have the free SHS programme,” Dr. Bawumia said.

The Vice President also called on the constituents to vote for the NPP in the upcoming elections.

He intimated that the NPP had outperformed the NDC greatly and deserved another term. 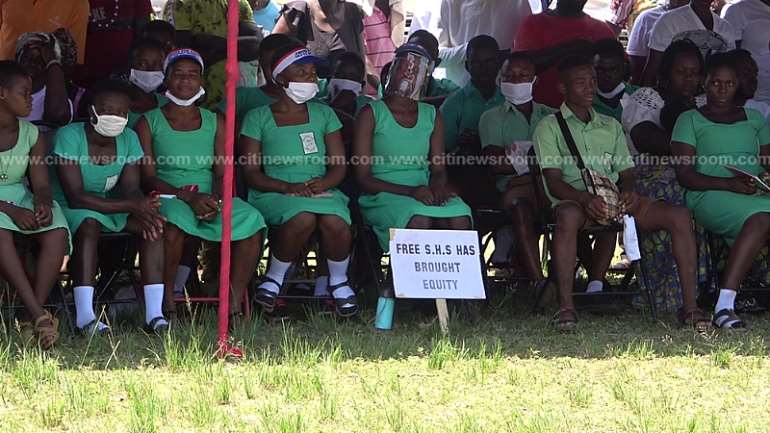 “You all can bear witness that the NPP's performance in these four years is better than the 24 years the NDC has been in power. Akufo-Addo placed measures to lessen the impact of the COVID-19 in Ghana by providing free water and electricity to citizens. This has never happened before in Ghana. I therefore urge you all to vote for the Nana Akufo-Addo and the NPP parliamentary candidate.” 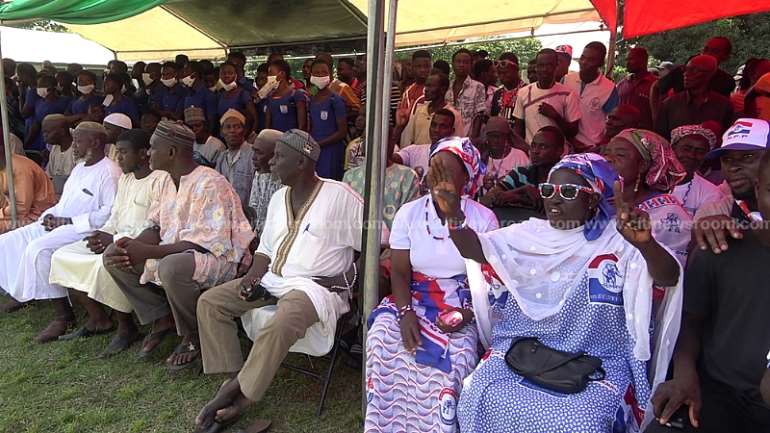 The Vice President is on a two-day tour of the Bono East Region and is expected to meet with NPP parliamentary candidates, chiefs and community leaders as the New Patriotic Party seeks to win the majority of parliamentary seats in the region. 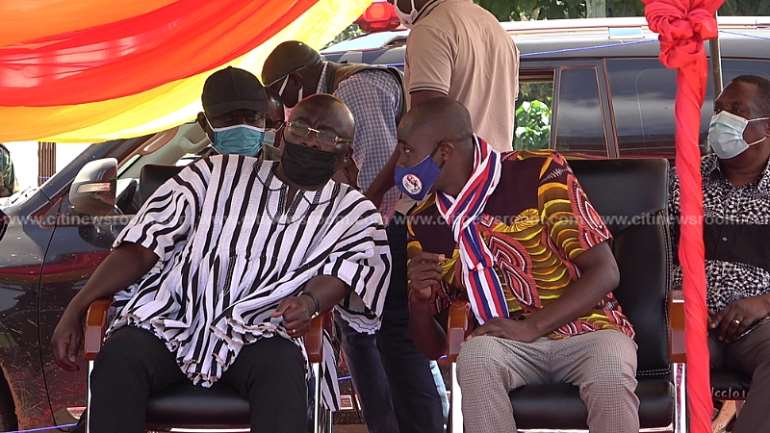