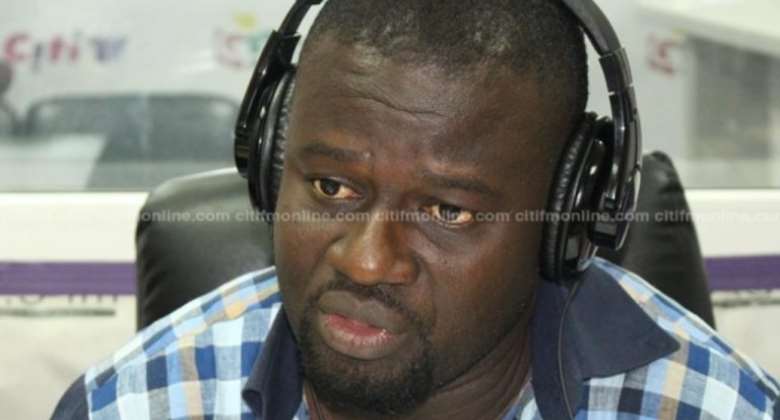 The Chairman of the Foreign Affairs Committee of Parliament, Frank Annoh-Dompreh has dismissed calls for President Akufo-Addo to take action against police in Nigeria for brutalising protesting citizens.

Mr. Annoh-Dompreh on The Point of View on Citi TV indicated that it is not the responsibility of Ghana’s President to take measures to end the ongoing impasse in Nigeria.

“I think the President could not have done more than that. He is a diplomat and at this stage, it is not much about how enduring your commentaries are. I am aware of the backstage consultation that has been going on for the past two weeks.”

The Nsawam Adoagyiri legislator made this remark after President Nana Akufo-Addo called on the Federal Government of Nigeria to use dialogue in addressing the impasse.

President Akufo-Addo had earlier been criticised by some Ghanaians for being silent on the development.

A significant number of social media users had called for action from the President not only because of human rights credentials he has touted in the past but because of his standing as the ECOWAS Chairperson.

Mr. Annoh-Dompreh, however, indicated that the President as an ECOWAS Chairman can only engage with Nigeria’s President, Muhammadu Buhari with the hope of ending the impasse.

“As ECOWAS Chairman what more can he do than to call President Buhari and as he indicated in the tweet that he has already engaged President Buhari. For me, it is enough for now and what is important is the discussions that are ongoing.”

Politicians around the world have condemned the impasse.

US presidential candidate Joe Biden said his “heart goes out to all those who have lost a loved one in the violence”.

The issue has also been brought up in the UK's House of Commons by Labour MP Stephen Doughty who asked if the government will be urgently speaking with the Nigerian high commissioner.