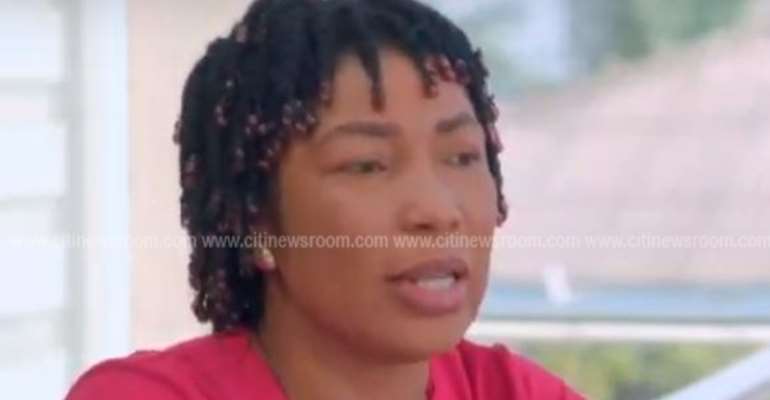 The presidential candidates contesting the 2020 general elections balloted for positions on the ballot paper on Tuesday, October 20, 2020.

Whilst the NPP picked the first slot, the NDC selected the second position for the polls.

According to her, President Akufo-Addo has delivered on all promises he made to Ghanaians including the ones the NDC doubted.

She specifically cited Free SHS as one of those achievements.

“President Akufo-Addo is the most competent, compassionate and abled number one candidate of this year’s election and he belongs to a party that in Ghana’s history have been able to implement unprecedented things in the country. The NPP is excited because numbers have very little role to play on the fortunes of elections.”

“When the party has number one on the ballot paper and its parliamentary candidates have different numbers, it makes it difficult for collective campaigning. But we love the number because it is easy for Ghanaians to vote without looking anywhere else but the number two for NDC is of course the second heavy defeat of candidate Mahama.”

She thus concluded that Ghanaians won’t make the mistake of returning Mr. Mahama to the Jubilee House.

She made these comments when she appeared on the news review segment of Citi TV’s Breakfast Daily Show on Wednesday, October 21, 2020.

Meanwhile, Dzifa Tegah who represented the NDC on the show disagreed.

“The number two spot was our wish before the balloting and God helped to get. The NPP wanted it since they used it for their campaigns like Round Two and all but for us, it means the second coming of John Mahama and he is going win the elections. We (NDC) are on a rescue mission”

Akufo-Addo not bound to nominate recommended MMDCE hopefuls ...
37 minutes ago