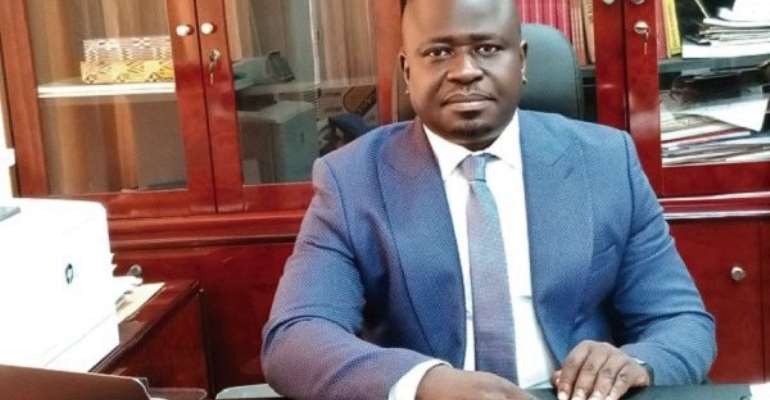 The year-on-year Producer Price Inflation (PPI) rate rose slightly in September to 9.6 per cent compared with a 9.0 percent recorded in August this year.

The rate represents a 0.6 percentage point increase in producer inflation relative to the rate recorded in August 2020.

Professor Samuel Annim, the Government Statistician, said the month-on-month change in producer price index between August 2020 and September 2020 was 0.1 percent.

The producer price inflation in the Mining and Quarrying sub-sector decreased by 6.1 percentage points over the August 2020 rate of 37.9 percent to record 31.8 percent in September 2020.

The Manufacturing sector, which constitutes more than two-thirds of the total industry, increased by 1.9 percentage points to record 5.9 percent.

The utility sub-sector recorded the same inflation rate of 5.8 percent as the rate for August 2020.