Where Are The Concrete Roads NPP Promised In 2016? NDC Quizzes 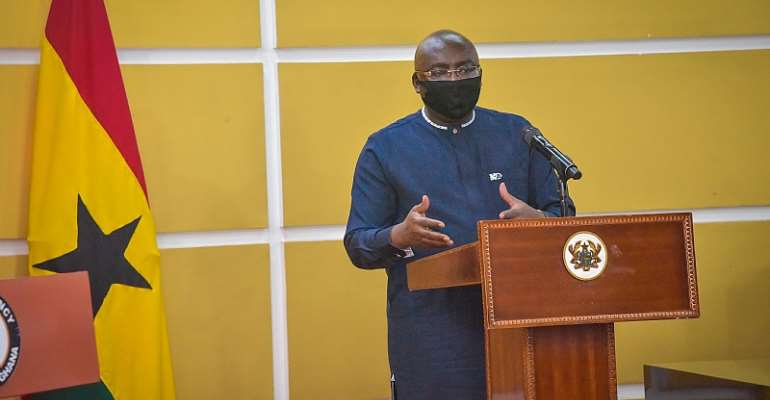 Mr. Samuel Ofosu Ampofo, the Chairman of the National Democratic Congress (NDC) has challenged the New Patriotic Party (NPP) to produce evidence of the concrete roads it promised to construct on the assumption of office.

Addressing a durbar at Gomoa-Dawurampong, Mr. Ampofo said the NPP in the run-up to 2016 general elections promised construction of concrete roads across the country to ensure more communities have access to durable roads and to avoid the huge cost of annual road maintenance.

However, he was shocked that after four years in office, the party could not boast of a kilometer of concrete road and challenge the Vice President, Dr. Mahamudu Bawumia who spearheaded the move to subject himself to strict proof of any concrete road constructed across the country.

According to him, the Vice President dropped the hint prior to election 2016 during Good Friday Service of the Lighthouse a Chapel International (LCI) at the Independence Square where the Charismatic Bishops Conference, led by the Presiding Bishop of LCI, Bishop Dag Heward-Mills earlier that year put forward four key proposals for national development, including the need to build concrete roads instead of asphalt roads.

He said the Vice President then argued that Ghana did not produce asphalt and did not have local skilled labour for building asphalt roads but the country has cement and also has loads of masons who can help build concrete roads and cited the Accra-Tema Motorway is an example of how long concrete roads can last as compared to asphalt roads.

Mr. Ampofo mentioned a number of Schools, roads, and hospital projects initiated by John Dramani Mahama led-administration but abandoned in the region by the NPP Government.

He called on the people of the region to vote for John Mahama to complete the abandoned projects and ensure equity in the distribution of new infrastructural projects to be funded by the 10 billion dollars “Big Push” to improve the living standards for all, not a few.

Explaining in detail the party’s TVET program, he said the NDC believes that providing financial support to an apprentice would contribute towards both job creation and the development of the critical mass needed for national development.

“The government of HE John Mahama would absorb the fees that they usually pay to their masters,” he said, adding that: “the NDC government will deploy a prior learning recognition framework which would recognize knowledge gained through experience.”