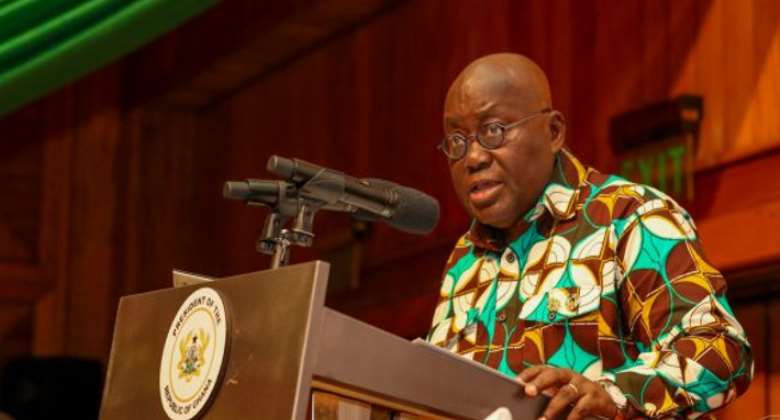 The Bono East Deputy Youth Organizer of the opposition National Democratic Congress, Mr. Obeng Agyenim Boateng has chided the Akufo-Addo government for its inability to pay the Professional Allowance at the end of October, 2020.

This follows a promise made by the Minister of Education, Dr. Mathew Opoku Prempeh during a one-day teachers' program held in the Volta Region. At the event, the Minister promised to pay a yearly allowance of Ghc 1200 for teachers starting from the month of October. Teachers were however in anticipation of bagging Ghc 1200 which turned out to be a failed promise.

In a sharp but a timely reaction, the Bono East Deputy Regional Youth Organizer, Mr. Agyenim Boateng said, “this is the most teacher unfriendly government we have ever had in history. They have consistently deceived Ghanaian teachers ever since they came into office in 2017; from denial of employment to the sheer arrogance exhibited by the Education Minister towards teachers. Teachers are not cheap to be deceived this way. Teachers must kick against this nepotistic government.”

Mr. Agyenim Boateng is however calling on all teachers to vote against President Akufo-Addo in the December 2020 polls.