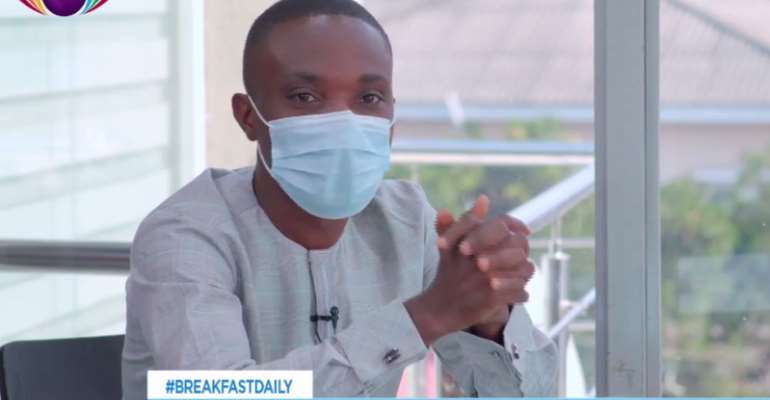 According to him, legalizing okada will not be in the best interest of the country.

Mr. Mahama has promised to legalise the okada business if he is voted into power on December 7, 2020.

According to the NDC flagbearer, okada is the only means of transport for some people in parts of the country

He has also promised to give out motorcycles to okada operators on a credit basis.

But speaking on Citi TV‘s Breakfast Daily on Tuesday, October 20, 2020, Mr. Aboagye said: “I have always insisted that Mr. Mahama didn’t really think through the entire process of this okada promise before putting it out there. It is something that he went out there to campaign and saw a large number of people riding motorbikes and then made the promise. It is a very lazy approach, a very lazy alternative. It is an alternative that is injurious to the nation and very dangerous to the families and friends of those who are in that venture.”

“The fact is that the okada approach is a very populist one and just for votes. So if anyone gets up today and your solution to the unemployment situation in the country is to legalize illegality and something that is hazardous to the person, then you are dangerous and canker to the State. So at this juncture, Mr. Mahama is actually a danger to young people in this country,” he argued.