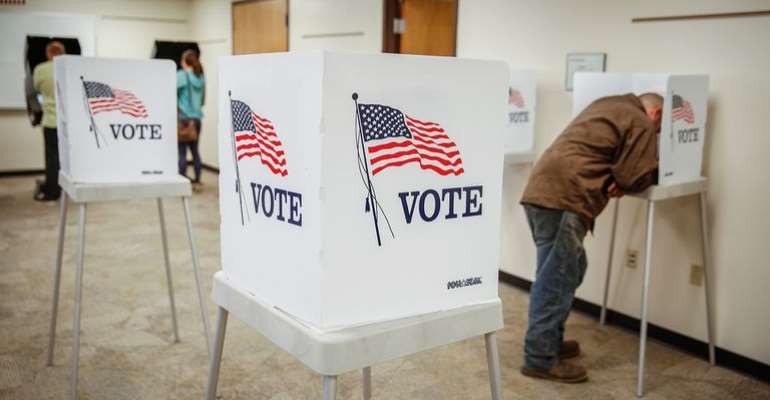 Washington, DC-- Women of color are poised to break more barriers this election cycle, making our democracy more representative. Emerge, the premier organization that recruits and trains Democratic women to run for local, state, and federal office, released the following statement celebrating their alumnae on the ballot:

“Women of color are the future of this country and the Democratic Party,” said A'shanti F. Gholar, President of Emerge. “This year, we saw a record breaking number of women of color, including Black women, AAPI women, Native American women and Latinas, run for office, a sign that they are increasingly owning and stepping into their political power. Many of these women are Emerge alumnae who are running for positions that have never been held by women or women of color, and they are going to win on November 3.”

Across the country, there are more than 500,000 elected offices in the country, and women, especially women of color, continue to be under represented. According to the Center for American Women in Politics, women make up less than 30% of Congress, state legislatures, and top municipal leadership positions. Emerge has trained more than 4,000 women, with more than 740 currently holding office.