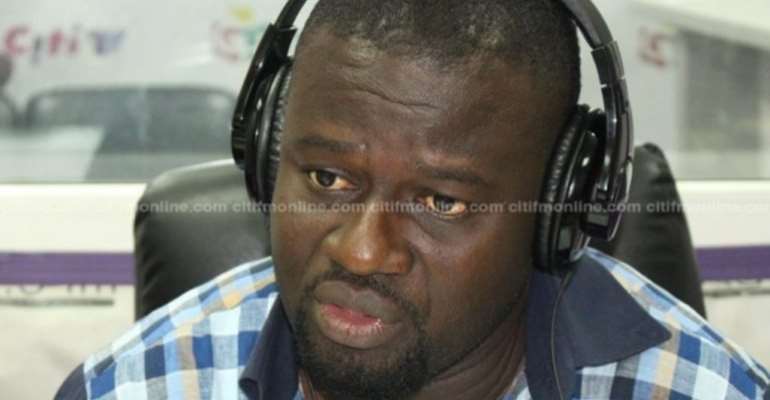 A joint ministerial and parliamentary team is set to be dispatched to Ghana's mission in Belgium to investigate allegations of financial malfeasance.

This is according to Chairman of the Foreign Affairs Committee of Parliament, Frank Annor Dompreh.

Earlier in the month, Bankers of Ghana's mission in Brussels ordered a withdrawal of all funds and subsequent closure of all accounts.

Speaking to Citi News, Frank Annor Dompreh said the probe to unravel the reasons for the closure will help boost the image of the country on the international scene.

“We also heard the story, and we spoke to the Ministry [Foreign of Affairs], and they could not confirm a lot of the things being peddled around. So I guess many of them were hearsays, so we agreed to put together a team and it is bipartisan, and they are supposed to leave for Brussels.”

He said the reasons being given for the directive to close the mission’s bank accounts “was mainly on financial matters. We have put together a team with that intended expertise to go to Brussels and do the needful and report back. When they return, we intend to engage the Ministry [of Foreign Affairs] on another level and put matters in perspective. That is only when we can decide what to do,” he said.

Ghana's Embassy in Belgium was ordered to close down its four accounts with its bankers, the ING Bank by November 12, 2020, following alleged financial malfeasance at the Embassy.

The order requires the Embassy to close all four accounts and open new ones in a different bank where all funds will be moved into.