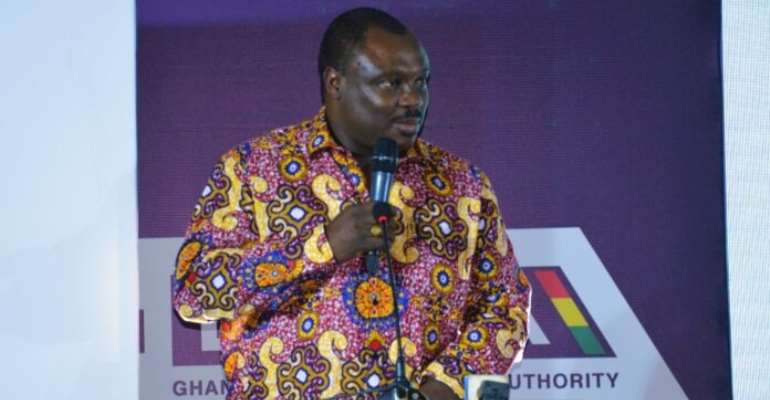 Government has saved some $16 million in foreign exchange through the production of face masks locally.

According to the Deputy Minister of Trade and Industry, Robert Ahomka Lindsay, Ghana would have spent the above amount had it not mobilized its citizens to manufacture the personal protective equipment (PPEs) domestically.

He stated that working with local manufacturers, some 18.4 million face masks were produced in Ghana.

He noted that about 90,000 hospital gowns were produced in Ghana rather than being imported into the country.

Mr Lindsay made the assertions while making a presentation at the Nation Building Updates series on Tuesday, October 20, 2020, at the Academy of Arts and Sciences in Accra.

According to him, some 90,000 hospital head covers were also produced locally.

Speaking under the theme: “Protecting livelihoods in the midst of crisis”, he stated that over 1,000,000 face masks were produced daily.

According to him, some 10,000 direct jobs were created as a result of Government's decision to have the PPEs produced locally.