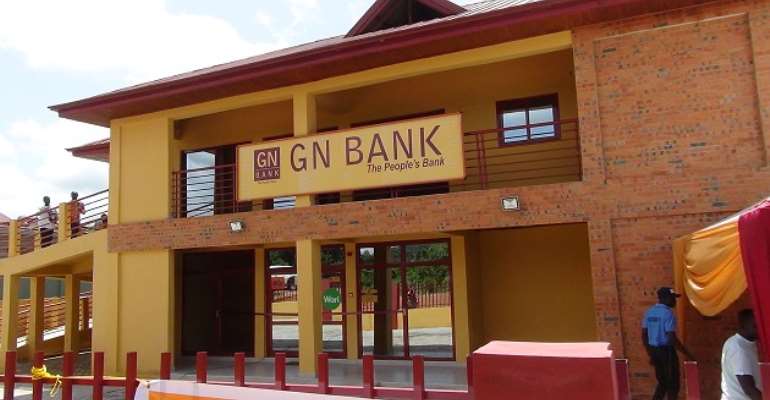 In an address before the Court, Dr Nduom’s lawyers argued that 5 out of the 9 exhibits filed by the Bank of Ghana seriously offended the Evidence Act and must be rejected by the Court. The exhibits are marked Exhibit YAO5, Exhibit YAO6, Exhibit YAO7, Exhibit YAO8 and Exhibit YAO9.

According to an affidavit deposed to by Dr Nduom, the Bank of Ghana had reached an “unfounded, unproven, unverified and bizarre conclusion in respect of GN Savings’ financial position” because of their “failure or malicious refusal to take into account GN Savings’ assets that were and are still with the Government and its MDAs.”

The Bank of Ghana relied on the challenged exhibits to justify its decision to revoke GN Savings and Loans licence. However, Dr Nduom’s lawyers have argued that 3 of the exhibits are irrelevant and would confuse the issues that the court was called upon to resolve. The lawyers drew the Court’s attention to the fact that the 3 exhibits, which are described as performance reports, were reports on GN Bank Limited and not on GN Savings and Loans Limited.

Dr Nduom’s lawyers also objected to 2 other exhibits, arguing that they lack credibility as they are “unidentified” and “authenticated”. One of such exhibits is the one which was described as the statement of GN Savings and Loans account with the Bank of Ghana. They described this exhibit as a mere “unmarked, unidentified, unauthenticated and unauthored Microsoft Word print-out.” The other exhibit is an unidentified document marked “confidential” which BoG filed as a report of an “Advisor”.

In their response, however, the lawyers for the Bank of Ghana, Davies & Davis Law Chambers, surprised the entire courtroom with a plea that the court should allow them to go and reorganise their evidence and come back. In their rebuttal, Dr Nduom’s lawyers considered the plea as a confirmation of their claim that the decision to revoke GN Savings and Loans licence was taken without diligence.

In its ruling this morning, the trial judge granted the plea of the Bank of Ghana to go and reorganise the exhibits. They are to file the reorganised exhibits within 7 days from Monday. The trial judge also ruled that the performance reports, though not on GN Savings and Loans’ operations, may be relevant to the issues to be determined.

The case is adjourned to Thursday, 29th October 2020 for final address, after which the court will give a date for a final judgement in the case.