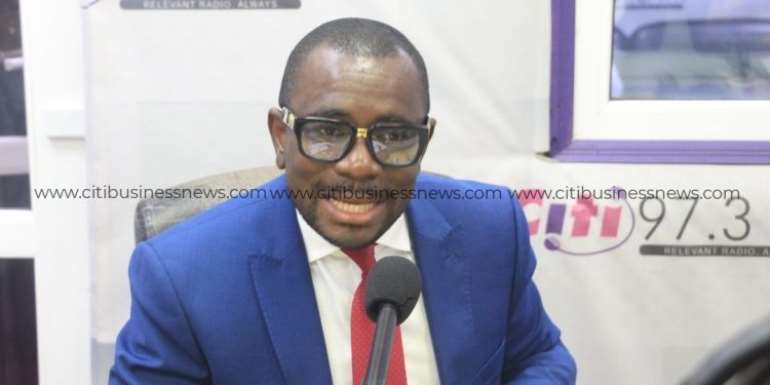 A Deputy Minister for Food and Agriculture, Kennedy Osei Nyarko, has questioned the calls by the opposition National Democratic Congress (NDC) Flagbearer, John Mahama for the publication of the audit report on the cocoa roads project.

In an interview with Citi News, the Akim Swedru Member of Parliament said the focus should be on how the government can recover monies lost to the state rather than just the publication of the audit report.

“The state lost some monies, these are things we should look at and not the publication of the reports. It is a 260-page report. What will its publication bring us? Will it recover the money that is lost?”

The Mahama administration was accused of awarding over 230 road contracts to the tune of GHS3.5 billion under the cocoa road project to the detriment of COCOBOD's finances thus prompting the audit.

The New Patriotic Party government halted the construction of the cocoa roads across the country in 2017 over the corruption concerns.

Senior Minister Yaw Osafo Maafo in November 2019 said the report on the audit of cocoa roads commissioned by the Akufo-Addo administration will be published at the ‘appropriate time.'

Almost a year on the report has not been published yet.

Speaking at Bopa as part of his tour of the Western North Region, the former President dared the government to produce the said report adding that the government has deliberately started reconstructing the roads few months to the election for political gains.