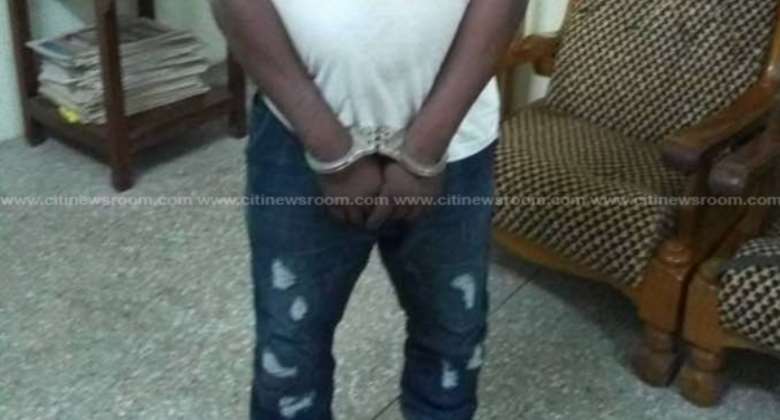 The Volta Regional Police Command has rearrested a suspect who was freed while in the custody of police officers from Kpando.

The suspect, Asafoatse Agulo of Gbefi, who was arrested for allegedly making threats of murder, was freed by close to 400 residents over the weekend.

He also said police were trying to arrest key players in the mob.

“We are yet to deal with the numbers involved. This was a mob action, and we don't have a specific number to it and once we commence investigations, we do hope we get all those who were involved arrested,” he said.

The attack to free the suspect reportedly occurred in the presence of the Chief of the area, DSP Hilarious Avornyo, who doubles as the Commander of the Anfoega District of the Ghana Police Service.

According to Citi News sources in the area, an indigene of Gbefi who is a resident abroad reported to the police on Sunday morning about a threat of murder made on his life by the Asafoatse [Asafoatse Agulo] of Gbefi over a piece of land which the complainant claimed was being used for the cultivation of marijuana.

Eight police officers from the Kpando command who managed to arrest the suspect after giving him a hot chase were allegedly attacked by residents.