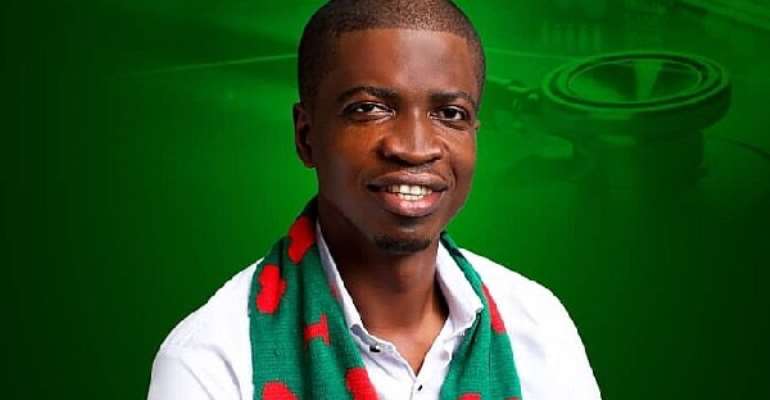 The parliamentary candidate reported to the Central Regional police headquarters in Cape Coast upon an invitation by the police.

According to the Public Relations Officer of the Central Regional Police Command, DSP Irene Oppong, the NDC parliamentary candidate admitted to issuing the two cheques that were found on the four suspects who were arrested in Agona Swedru Saturday night upon a tip-off.

The suspects have been remanded in police custody by a Cape Coast Circuit court presided over by Her Lordship Dorinda Smith Arthur to reappear on the 30th of this month.

They were cautioned on preparation to commit murder and carrying offensive weapons.

Meanwhile, the incumbent Member of Parliament for Agona West, Cynthia Morrison has made a formal complaint that the four men who were arrested in a hotel in Agona Swedru had plotted to kill her.

I denounce any disturbance in Odododiodio in my name – Mayor...
24 minutes ago