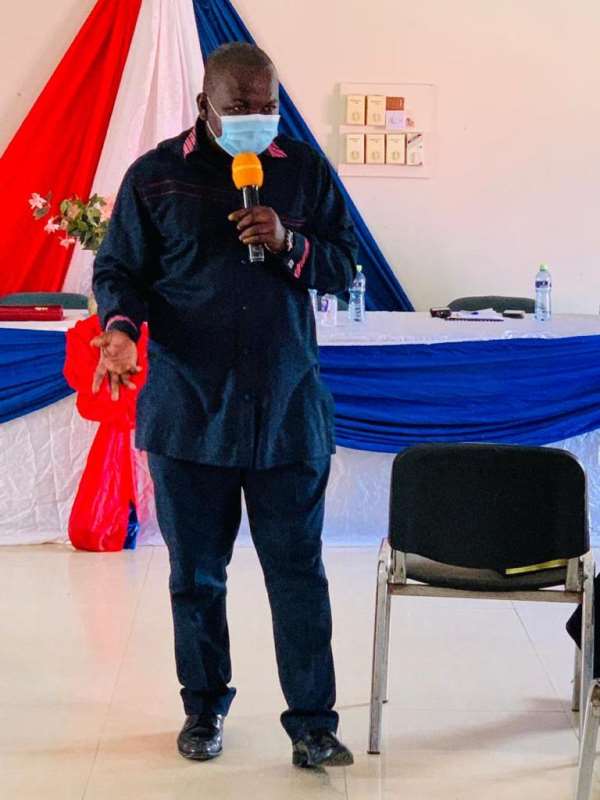 Director of Political Affairs at the office of the Chief of Staff, Mr. Frank Asiedu Bekoe is challenging the flagbearer of the National Democratic Congress (NDC), Mr. John Dramani Mahama to explain how he intends to pay private school teachers since he has outrightly said he will include private schools in the Free SHS policy.

Asiedu Bekoe is wondering why a government will want to bear the cost of private schools especially when such schools are making profits for themselves.

Speaking at a meeting of the Eastern regional communication team of the ruling New Patriotic Party (NPP) at Tafo in the Eastern Region, Mr. Bekoe listed the number of promises former President John Mahama has made regarding the free SHS policy should he be given the nod in the upcoming general elections.

Mr. John Mahama as part of his campaign ahead of the December polls, has lashed out at the NPP on its implementation of the Free SHS policy, insisting the NPP could have done better.

The former President at several campaign engagements has provided what he terms as alternatives and other additions he would bring on board should Ghanaians vote him as president again in the upcoming elections.

But Mr. Asiedu Bekoe says it is not enough for Mr. Mahama to merely promise running the policy better, he must also give Ghanaians a breakdown of how he intends to execute promises better.

Asiedu Bekoe quipped; "How can you include private schools in the Free SHS policy when such businesses are operated with the sole objective of making profits? Who then pays private school teachers?"

Asiedu Bekoe pointed to what he termed former President Mahama’s own contradictory stance regarding the Free SHS policy before President Akufo-Addo implemented it in his first year.

"John Mahama has ones said if he had GH¢2 billion, he would not spend it on Free SHS and he is now telling us he will include private schools. I am calling on the NDC’s presidential candidate to outline how he intends to carry out all he has promised especially because he doubted the practicability of the Free SHS policy when President AkufoAddo said he was going to implement it", he challenged. 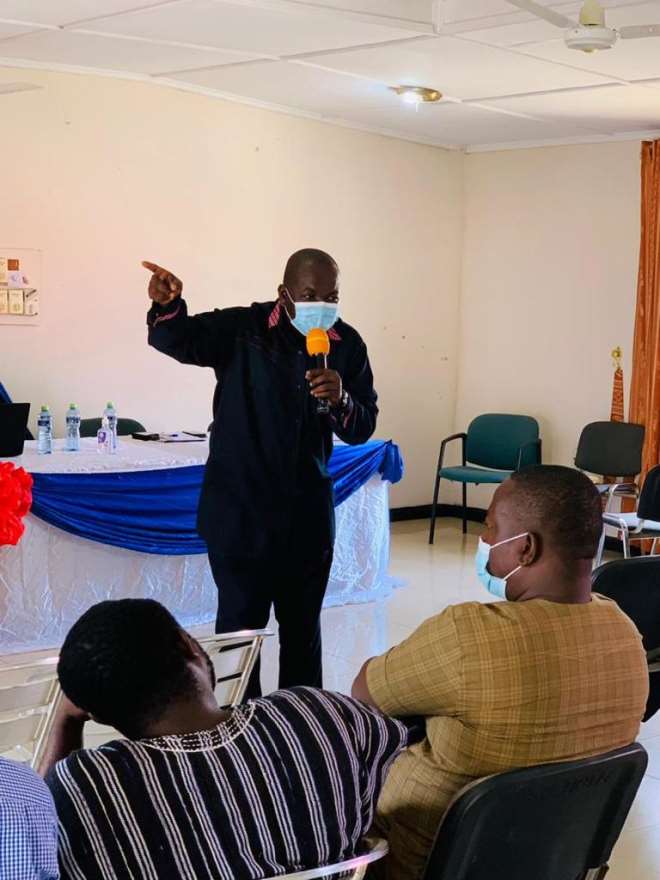 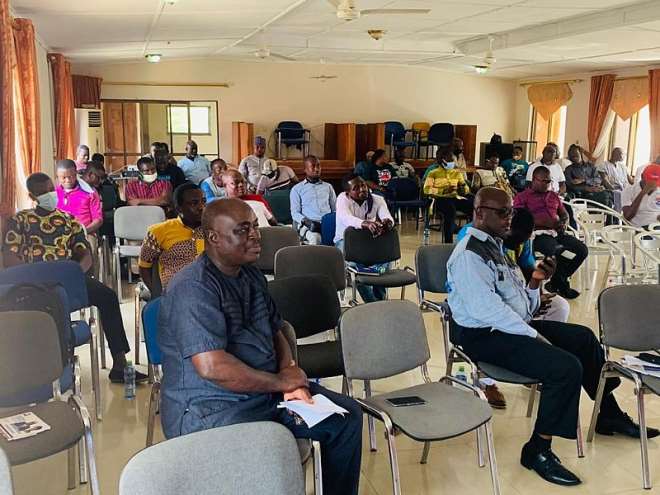