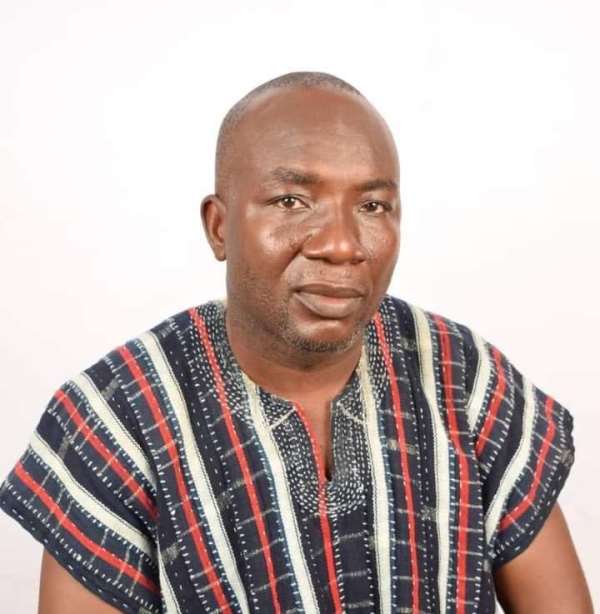 The ruling New Patriotic Party (NPP) says it has begun processes to find a replacement for its parliamentary candidate for Yapei-Kusawgu in the Savannah Region.

The replacement has become necessary because the party’s representative for the Yapei-Kusawgu constituency in the upcoming 2020 parliamentary polls, Abu Kamara, died in a car crash last Friday while returning to Tamale after inspecting a project in the constituency.

In a statement, the NPP said it has tasked its National Steering Committee to work towards getting a nomination for the constituency in line with the party’s regulation.

“The National Executive Committee also, in accordance with Article 10(10)(1) of the Party Constitution, empowered the National Steering Committee to find a replacement for the party's Parliamentary Candidate for Yapei-Kusawgu, Mr. Abu Kamara, who sadly lost his life, together with two others on Friday, October 16, 2020, in a fatal car accident”, NPP stated.

Already, campaign activities of the party in the Savannah Region have been put on hold following Abu Kamara’s unfortunate demise.

Regional party executives have also directed that all party flags should fly at half-mast.

“These directives are in line with the party's respect and condolence to the families of our deceased heroes; Abu Kamara, Mr Kotochi Majeed and Mr Adam Abu. We mourn with the families in these trying times. May the Good Lord grant them Jannat-al Firdaus. Amen”, the statement added.

He died alongside an aide and one other passenger.

The crash occurred at about 10:39 pm on Friday night.

He was buried on Saturday, October 17, 2020, in accordance with Islamic customs.

2020 WASSCE Performance Puts Akufo-Addo Ahead Of Mahama – Ad...
57 minutes ago