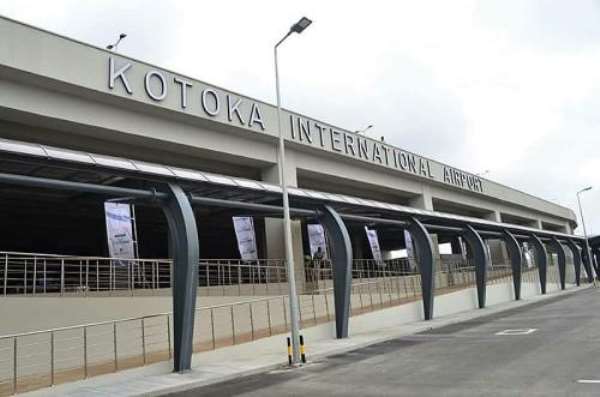 The National Labour Commission (NLC) has secured an interlocutory injunction to stop an intended strike by workers of the Ghana Airport Company Limited (GACL).

The workers union of GACL accused the company’s Managing Director, Yaw Kawkaw of being incompetent and demanded his removal from office.

Workers of GACL had served notice of laying down their tools on Monday, October 19, 2020, to force the appropriate authorities to yield to their demands.

But the Labour Commission went to court to compel the workers to rescind the decision.

The High Court in its order given by Justice Kweku Ackaah Boafo, directed that: “the Respondent Union herein whether by themselves, executives, officers, members, agents, servants, employees or other persons are restrained from embarking on the intended illegal strike action on Monday, 19th October 2020… It is hereby also ordered that the order shall be valid for ten (10) days”.