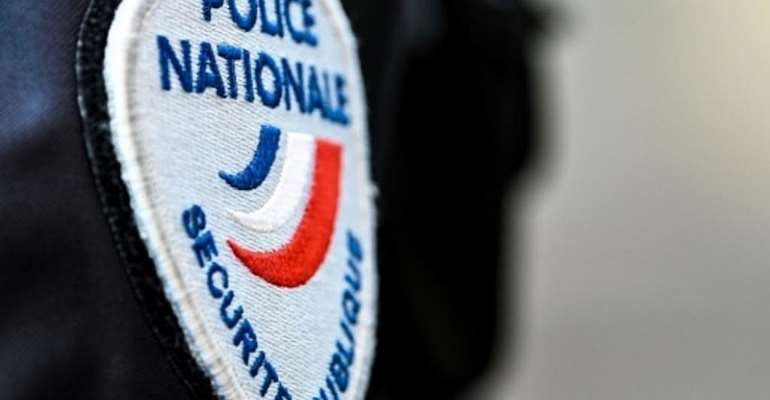 French anti-terror prosecutors said Friday they were investigating an assault in which a man was decapitated on the outskirts of Paris and the attacker shot by police.

The attack happened at around 5 pm (1500 GMT) near a school in Conflans Saint-Honorine, a western suburb of the French capital.

Prosecutors said they were treating the incident as "a murder linked to a terrorist organisation".

Police arrived at the scene after receiving a call about a suspicious individual loitering near the school, a police source said.

There they found the dead man and, 200 metres further, sighted the suspect armed with a knife-like weapon who threatened them.

"Freedom of expression"
They opened fire and injured him severely, the source said.

The scene has been cordoned off and a bomb disposal unit dispatched because of the suspected presence of an explosives vest, the source said.

Interior Minister Gerald Darmanin, on a visit to Morocco, is returning to Paris immediately after talking with Prime Minister Jean Castex and President Emmanuel Macron, his office said.

According to Le Parisien newspaper, the victim was a teacher, who recently "gave courses in freedom of expression' and had 'shown caricatures of the Prophet Mohammed."