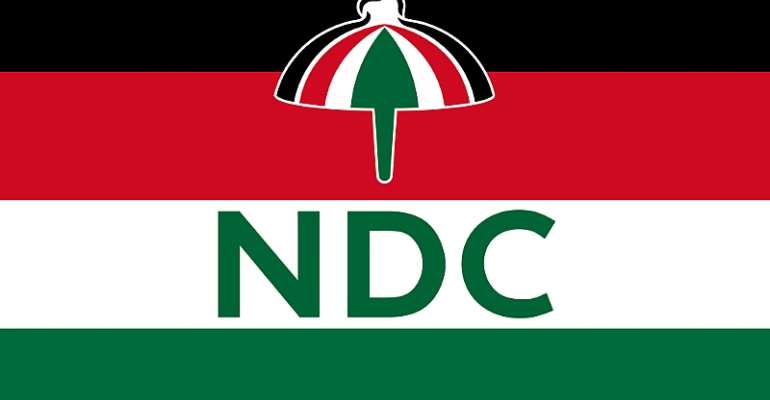 The opposition National Democratic Congress (NDC) in the Mfantseman Constituency of the Central Region says it is unperturbed by the selection of Ophelia Hayford as the New Patriotic Party's (NPP) Parliamentary Candidate for the constituency in the December polls.

Speaking to Citi News, the NDC Constituency Chairman, Fred Budu Hagan, said the campaign strategy of the party remains the same despite the change in the candidate of the NPP.

“As for NDC in Mfantseman, I don’t think that our strategy has changed. Only that the affected person who was the former MP is now deceased. But coincidentally he was replaced by his wife and it’s almost the same because they are family and anytime they move, they move together as a family.”

Mr. Hagan admitted that the selection came as a surprise to the Mfantseman NDC because it is not in their tradition for a bereaved wife to take over the position of her husband in parliamentary polls.

NPP party supporters in the constituency were reportedly clamouring for the late MP's wife to succeed him.

He said he expected the party to go with the contestant of the NPP primary who lost to the late MP.

“We thought that in the absence of the MP, they will go with the other person who went against him in the primaries and won. But we are not bothered about the decision.”

What evil men mean for wickedness God turns it around for go...
7 minutes ago

I saw it coming – Ben Ephson on Koku Anyidoho’s expulsion fr...
21 minutes ago